He also added that they don’t love such mature games because it has gone on to become a more family friendly console where their games like Just Dance has a better audience than what AC franchise had.

Watch Dogs Is the Last

Sharing his views about bringing Ubisoft’s mature games to the Wii U platform, CEO Yves Guillemot confirmed that Watch Dogs will be the last in the title to reach the Nintendo console from the developer. They have witnessed significant drops in sales of multiple titles that they launched and the company opines that it is not worth spending so much time on a platform that doesn’t yield the expected results. It is not only Assassin’s Creed Unity but the upcoming racing title The Crew is also going to abandon the Nintendo platform. It looks like the company has to make do with their first party games such as Mario Kart, Pikimin and Super Smash Bros to lure their audience into buying the console.

Majority of third party developers have skipped the platform as they feel that there’s isn’t much of a mature community there to generate enough revenue. Confirming the statement, Yves Guillemot said, “Last year we experiment with Assassin’s Creed Black Flag but the game sold in very less numbers which indicated that we don’t have the right kind of people for such games on Wii U. It’s very simple. Nintendo customers don’t buy such games but that doesn’t mean we don’t share a relationship with the company.”

Ubisoft CEO added that titles like Assassin’s Creed Unity, Assassin’s Creed Rogue and The Crew may not make it to the Wii U console because there is no big business to tap into. But there will definitely be family friendly titles such as Just Dance and Rayman Origins among others which will be making its way to the platform regularly. Just Dance 2015 is scheduled for Wii U this fall whereas Ubisoft has already published games including Zombie U, Splinter Cell Blacklist and Assassin’s Creed III on the console earlier.

The company CEO in more of the interview added that they may not be able to support the Playstation 3 and Xbox 360 console because the hardware is getting outdated and the adoption rate of the new generation consoles is much higher. It will also allow them to make better games for the platform. At the moment, the sales on these platforms are decent but he added that 2015 will be the year where they will stop making titles and move onto the future where they believe a lot of scope for developers lies untapped. 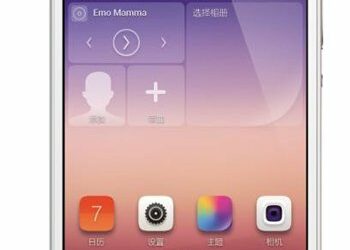 If you’re a selfie lover, then you should definitely buy the Ascend P7 smartphone, which has an incredible… 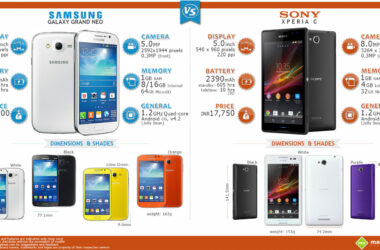