If there is any one name in the gaming world, which can be used, synonymous to addiction, it is that of Flappy Bird.

No other game has probably caused as much stir and flutter in the gaming world as this game. Flappy Bird, developed, programmed and conceptualized by an independent programmer and launched by a small company based in Vietnam, had become the cynosure of a lot of controversy before it was finally removed from the iOS and the Android app store. Nonetheless, it was the most downloaded game on the Android app store till the end of January 2014.

The game maker claimed that the game was entirely his idea, right from the background, the look, the interface to the programming. However, game critics have highly criticized the game as they felt that the concept of a bird flying in between green colored pipes has been copied from a number of other games and wasn’t a genuine concept. They have argued that the concept of a flying bird, the structure and shape of it were all copied from some other game, while the concept of pipes was copied from some other. The method of playing the game, that is by tapping the screen in order to make the bird fly, was also an act of plagiarism and copyright violation. While such remarks were made, there was another school of thought that criticized the game for its level of difficulty and the addiction techniques that it used, to attract gamers. However, in spite of all these criticism and controversies, people were so attracted to Flappy Bird that it was downloaded on every person’s phone and fast became a rage. Scoring high in it became quite a challenge for even the most accomplished gamers.

The game maker, as an individual and the sole right owner of the game, claimed that he had earned around $50,000 by means of in-app games, a large haul by today’s standards. However, when these reports and the controversies surfaced, the maker felt guilty of making a game that was so hard and addictive for the normal people. As a result, the game was removed from all app stores by the maker himself in an attempt to salvage some of the guilt that he had collected by then. However, the game had already become a worldwide hit and people had downloaded it in large numbers, much before it finally quit the game scene.

The removal of the game could not end its popularity. Phones with the game pre installed were auctioned on the Internet and sold at high prices. The game was so popular that other makers imitated the same concept and a number of similar games hit the android stores, different from each other in some respect or the other. Clumsy Birds, Lazy Birds and other games hit the market and were downloaded by many. However, they could not live up to the high expectations which the Flappy Bird game had set. The game was indeed a great one and one of the most downloaded games ever, in such a short span of time. 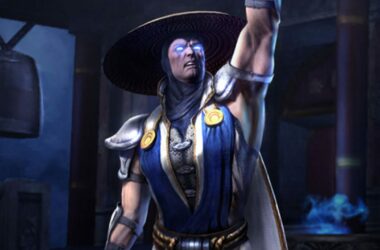 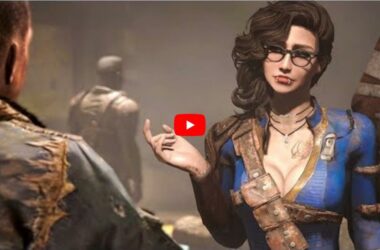 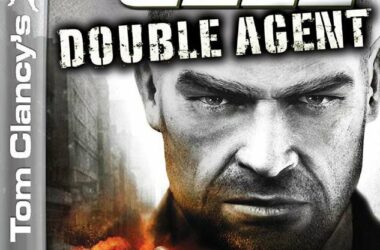 The developers of Battlefield Hardline, Visceral games, have officially confirmed that the single player campaign in the game…