Fans who have purchased the Watch Dogs premium will now get a brand new DLC that introduces new missions, weapons and more stuff to meddle with.

It has been long since the game got released and hardcore gamers would have already done with the single player campaign that was offered initially. Besides, those who paid for extra content are looking forward to seeing how worthy the DLCs are and it looks like the developers didn’t disappoint those. If you haven’t already purchased it, you can always choose to pay $7 to grab hold of this downloadable content. Ubisoft is bringing three new missions to the table, each one different in its own perspective and designed to offer an immersive experience for the players. The first mission is to infiltrate a palace owned by an Internet mogul, next is to grab intel from a CEO meet and the third will ask players to steal a biometric weapon so that it doesn’t fall in the wrong hands.

Ubisoft has also provided detailed information about these single player missions that are coming to Watch Dogs. They are,

The Palace – An Internet mogul under question is about to be raided by the police because he has thousands of data pertaining to different people including Aiden Pearce and Dedsec. If the data falls in the wrong hands, it could be the end of the Pearce which is why he has to get into the building, wipe the data off the hard drive, eliminate the mogul and walk out without attracting too much attention.

Signature Shot – The captain of the Black Viceroy’s gang is smuggling a biometric weapon into the city of Chicago. The weapon records the first finger print that is introduced to it. Now, it’s up to you to make sure you infiltrate the gang’s stronghold, steal the weapon and imprint your fingerprints so that the wrong people couldn’t make use of it.

Breakthrough – A group of CEOs are secretly gathering at the Chicago South Club. They have used multiple scramblers to block any hacking attempts. The player has to take down the scrambler vehicles and take out the technicians inside. Then, he or she has to take down those CEOs as well so that they can’t proceed with their plan.

The second mission will give you access to the Biometric rifle. The DLC also brings in a burst fire pistol Auto-6, better vehicle durability and more money when hacking ATMs. Ubisoft has also released patches to hone the multiplayer version of the game which is expected to make it more playable. The DLC for Watch Dogs will be available for those who already purchased the $20 Season Pass on all five platforms including Xbox One, Playstation 4, Playstation 3, Xbox 360 and PC. Those who don’t have a Season Pass can purchase it by paying the $7. Despite criticism, the game is selling well because of its engaging concept and a potential sequel is most probably coming up in fall 2015 or so. 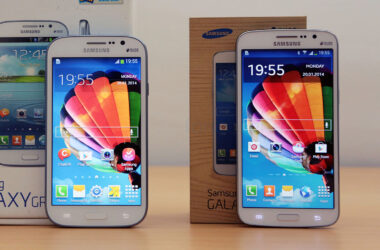 The Nexus 4 is one of the best selling devices for Google to enter into the smartphone segment,… 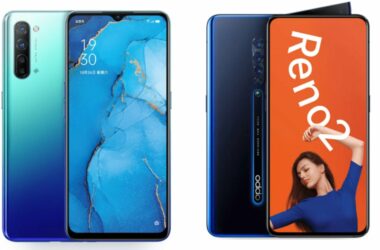 In this article, we’re comparing Motorola’s Moto G with Sony’s Xperia SP and the Oppo Find 7 and…