The Sims 4 is all set for launching in September this year.

Here are some of the new and exciting features of the game.

The latest addition to The Sims 4 is that there are many new ‘feels’ or emotions added. Instead of the robotic blanks available for manipulating and projecting the players’ desires, the Sims have become more emotional and sensitive creatures. The player can manipulate them and project any desires on them. The Sims have become more moody in their posture or their gait, but these can be used to advantage. Players can now focus on creating something productive out of them. For instance, if a Sim is very angry, the player can use him at the gym, to get their aggression out and increase abilities for leveling.

There are more than twelve emotional states and these will bring in various capabilities, with options suitable to the context. For instance, there is a scene where two Sims are trying to woo a girl, having differing options of dialogues related to their mood. The player can brutally manipulate the emotions of the Sims to create social interactions such as these.

Players can also now manipulate the moods for the Sims with deep stimuli. Take the example of the hero thinking that he is a good poet, but not having the necessary literary talents. He meets an old lady called Gladys and recites his verses. However, she doesn’t like them and says so. You can cheer up the Sim by having a party and making things right for him. The Sims 4 allows access to many Sims created by players, which he can import in real time. If you are not happy with a particular situation, you can shake things up by selecting a Sim from the menu to make things more interesting. The characters you bring in are more malleable and capable of more interactions.

Apart from importing new Sims, you can also bring in spaces that are designed by other players, such as rooms and homes and using their architectural ideas. In a similar way, you can also upload your creation on the gallery so that other players can download and use them. The post game mods are also available with just one click.

There is an enhanced tool for character creation as well in the new Sims 4. The options have been increased and they are more tactile, being easy to access as well. You no longer have to manipulate sliders, but rather use the mouse for grabbing, poking or pulling at the frame of the Sim for tweaking the shape the way you like. Customization options have increased, such as changing the hair of the Sim or the way of wearing the hat. There are also various bone structures that are preset and you can select the one you like for the facial appearance of the Sim. This enables creation of characters of various ethnicities offering a better simulation of reality.

The building tools have also been greatly improved in the Sims 4. The players get improved hands-on control, for constructing buildings. Players can build the homes in the exact way they wish to, for their robot people. Instead of beginning the framework with a house and then filling in the rooms, the concept works by starting out with rooms and then seamlessly connecting them to produce the house. Players can then drag walls and the roof to mold the house. Mistakes can be tweaked more easily, as the player gets more control.

The Sims 4 has been created and built on a completely new engine, so the graphics are flashier and the gameplay has become more sophisticated. Group conversations are one welcome addition. Sims will be enabled to perform multiple activities, such as walking, talking and eating and so on due to the new technology. 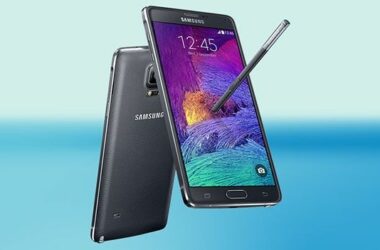 New information has been revealed, regarding the awaited Samsung Galaxy Note 4. It seems like, according to ETNews, the… 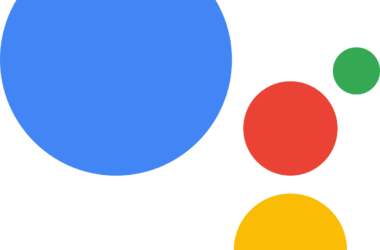 Even if a company is on a small, mid or top range, they all have to do baby…