Star Wars: Battlefront – A Game that Takes You to the Star Wars World

Star Wars: Battlefront, is an upcoming video game that was announced at the Electronic Entertainment Expo and is slated to be released sometime around the middle of 2015.

The game is third in the Star Wars Battlefront series and is wholly an action based fictional game, which takes the players to the Star Wars World. The game is being developed by EA Digital Illusions and is expected to be released for the Play Station 4, XBox One and Microsoft Windows gaming platforms. The game has derived a lot from the previous versions of the game, but is still as refreshing as it can be. The last game, the second in the series, was released in 2005 and hence it has been quite some time since the last one was launched. The timing is perfect, as many games are lined up for launch in 2015 and if Star Wars can win the people, it can make a mark for itself in the gaming industry, yet again.

The game is based on the movie and the characters have also been developed on the basis of the originals. The entire movie feel is given by the voice of the characters which has been done by some of the Star Wars’ original actors. The game allows players to get the Star Wars feel, by allowing them to fight in space, conquer galaxies, protect their own planet, use intra planetary and advanced weapons and defeat the aliens and other monsters who aim at invading the Earth. The game can be played both in the single as well as the multi player mode. This makes it all the more interesting, while being played on the next generation video consoles, like the XBox One.

The game Star Wars: Battlefront, created ripples among people, after being announced at June 2014’s Electronic Entertainment Expo press conference and the video premiere that was shown had grabbed many eyeballs and attracted other big companies to come and see the upcoming game and its features. The high quality graphics that have been incorporated into the game are a major addition and a much needed improvement from the previous version of the game. The game has not failed in impressing the critics also, especially, on the use of technology, innovation and improved graphics. However, the game is yet to be launched officially and only then an accurate opinion can be formed.

The game involves much more fighting, battles and wars which take place in the galaxies and it is the player’s responsibility to fight them and win them for his squadron. The online compatibility of the game is also one reason for the much waited launch, as it allows several players to form a squad and play together in the same game. The game is much more enjoyable on the gaming consoles as the players can get the experience of the advanced graphics, smooth play speed and an interactive interface. The game is all set to release by mid 2015. Gamers, worldwide, are super excited. 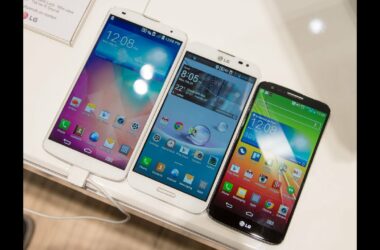 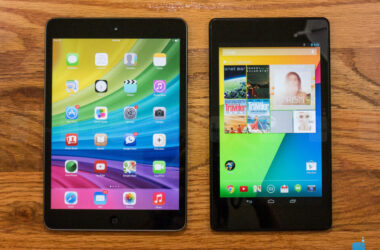