While Samsung Electronics has its flagship device, the Galaxy S5 smartphone, Sony came out with its top Android based Xperia Z2 smartphone. The Xperia Z2 is a successor to the highly acclaimed Xperia Z1 smartphone of the company. The Z2 promises great features and spec sheets; but how does it stand against its predecessor’s smaller version, the Xperia Z1 Compact? Let us find out…

Let us look at the key features of both these smartphones, to determine whether there is enough to cheer about any of the two devices.

The Xperia Z1 Compact, as the name suggests, has a 4.3 inch screen in comparison to the 5.2 inch screen of that of the Xperia Z2 smartphone. The Z2 comes with brilliant Full HD IPS screen providing the user with colorful and brighter images.

The Xperia Z1 Compact processor is one of the fastest in the market. The device comes equipped with a Snapdragon 800 quad-core 2.2GHz Krait 400 chip to be precise. However, the Z2 features the latest chipset, having a Snapdragon 801 quad core processor running at 2.2GHz. The Z2 also has a Krait 400 cores to tag along with the powerful processor.

An extra 1GB RAM of the Z2 makes the device perform quicker, in comparison to the 2GB RAM of the Z1 Compact. The 2GB RAM is also a healthy greasing for any computer device. However, it is just not enough to alter what the smartphone feels like to use.

The difference is minor, as the UI in both the devices, reduces the impact of any feature added to Android. 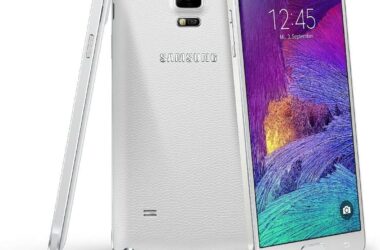 At the IFA 2014 event from Berlin, Samsung is expected to reveal its upcoming Galaxy Note 4 and… 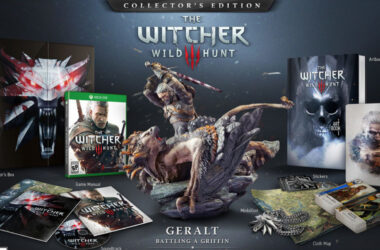