Does the name Sims 3 sound familiar to you?

Have you ever visited the android store and found the game in the top downloads list? Yes, you must have. Sims 4 is the next version of the Sims 3 game and is a result of the huge popularity that Sims 3 had generated for itself within a short span of time. The game became a rage soon after being launched on the smartphones and computers and was heavily downloaded in the android store. Sims 4 is the next in the series, all set to launch later in 2014. There are high expectations of Sims 3 fans from this real life simulation game and many gamers are looking forward to it. The game is the next installment in the Sims series and it is all set to take the game to a next higher level, or so claim the developers. It is being launched on all major gaming platforms, including smartphones, which would make it accessible to more people. The developers aim at reaching the maximum number of people with their simplistic game design as they feel that it represents an average person’s daily life.

Sims 4 is based on the lines of its parent, Sims 3. It consists of a protagonist who is an average person is a normal town. The players have to control that person and make him do the daily activities and at the same time, make new relationships and establish cordial relations with others throughout the passage of the game. This makes it more like a real world scenario where an average person has to face the daily life challenges, do the daily works, and at the same time, build a social circle. The game can be enjoyed by people of any age, from children to adults to office workers, as it has a simplistic interface, easy to understand controls and general viewpoint that makes it easier for people to understand it.

What makes it Different?

The game is very different from other general games of the present world. In the modern age, the games are more of action and adventure types, which cannot be enjoyed by people of all kinds. Sims 4 in turn is a game that is very calm as compared to action games and has a concept different from most games set in the present world. This makes the game all the more likeable by people of all ages.

The benefit of being launched on all major gaming platforms and on the smart phones is that people can play it at will and whenever they are free, rather than dedicating a lot of time for it at one go. This makes it easier for people to play it on the go and while travelling or commuting to and fro from their work places, as there is no goal to be achieved.

The game has already caught a lot of attention thanks to the runaway success of the older version. It remains to be seen whether the new version can live up to the expectations. 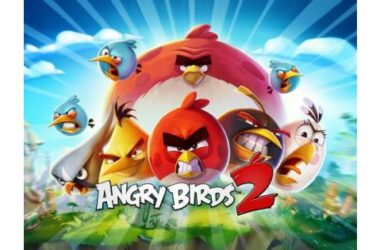 The Angry Birds Franchise – Games You Must Have on Your Smartphone

Angry Birds has been one of the most popular games to ever hit the markets. This is a… 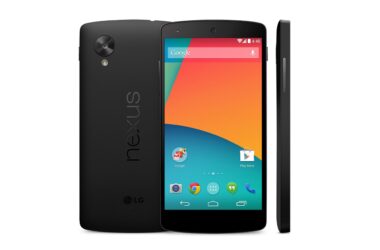