The Nexus 5 was a big hit when it was launched, but its success didn’t last too long. The Galaxy S5 came to the market and caught everybody’s attention. This is a comparison between them, but obviously the Samsung model deserves to be extolled.

These phones could have had a more beautiful design, but there is no accounting for tastes. So, the Nexus comes with a larger screen, while the S5 is taller and wider. The bottom bezel of the S5 has a home button which can be used as a finger scanner for unlocking. The phones have in common a notification LED.

The S5’s edges have around a rounded silver plastic trim, while Nexus 5’s edges are harder and curved. The buttons are located in the same places, on both phones, only that the S5’s USB charging port is covered by a water resistant flap, and it has an IR blaster.

The Nexus 5 came with a Quad-core 2.3GHz Krait 400 CPU (on the Qualcomm MSM8974 Snapdragon 800 chipset, but the S5 was released later, and Samsung had time to equip it with a more powerful processor – Quad-core 2.5GHz Krait 400 (on the Qualcomm MSM8974AC Snapdragon 801 chipset). The Nexus is fast enough thanks to its TouchWiz. The S5 has a better battery – Li-Ion 2800mAh, while Nexus 5’s battery is non-removable and it’s Li-Po 2300mAh, which means that it runs out of juice faster.

The S5 has the S Health app and the heart rate monitor, the finger scanner, the Download Booster and the Ultra Power Saving Mode. Plus, there’s a “My Magazine” feature on the home screen which filers news stories + social updates. The Nexus 5 comes with a Google Now home screen.

The S5 sports an awesome 16MP rear camera with lots of features which help you get the most colorful and bright images! The Nexus 5 has an inferior camera of 8MP. Also, the front camera of the S5 is a lot better – 2MP, while the Nexus 5 sports only a 1.3MP secondary camera. 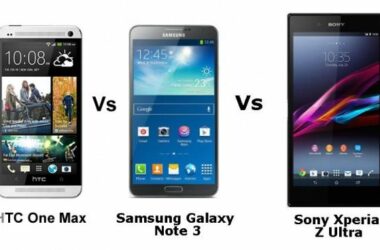 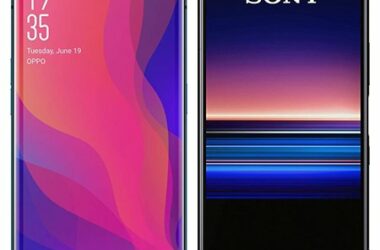 Sending Free Messages WhatsApp is a multiplatform messaging service, which makes use of the Internet connection for chatting…