To choose between Android and iPhone has become a defining question in the recent times.

Processor and the Operating System 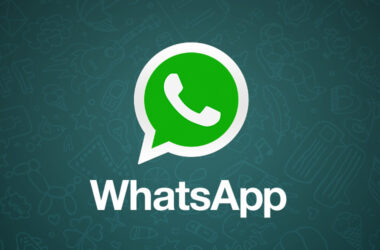 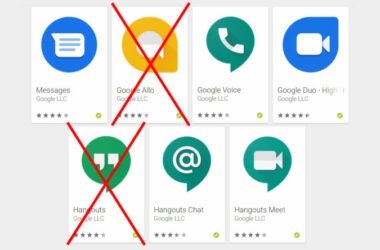 Google Talk – Why It Is One of Google’s Poster Boys

Google Talk is commonly known as GChat, GTalk or Google chat. It has grown to become the most…

Table of Contents Hide SpotifyRdioSlacker Even if Apple offers their own music streaming service, iTunes Radio, there are…