Back in May 2012, one of the intense battles in the smartphone segment saw the Samsung Galaxy S3 take on the iPhone 4S.

Samsung had just started eating into the market share of Apple with its Galaxy S2. As a result, expectations from the Galaxy S3 were high. Even today, it remains a phone that came out successful on several fronts in its challenge with the iPhone 4S.

The Galaxy S3 primarily managed to improve its popularity and desirability factor with its large display. The 4.8 inch display was a massive improvement compared to the 4.3 inch display on the previous generation. In contrast, the iPhone 4S did not improve the screen size as it continued to persist with the 3.5 inches. Apple finally gave in to the demands of the users with a 4 inch display, but it came only later.

The iPhone 4S was one of the thinnest phones in the market at just 9.3 mm, but Samsung gained an advantage in this regard with the Galaxy S3 measuring just 8.6 mm. Even by today’s standards, this remains an extremely thin phone. It is also extremely lightweight because of the use of plastic materials throughout the device. At just 130 g, it is even lighter than the 140 g of the iPhone 4S.

The big difference – compared to the previous generation – in the Galaxy S3 was the performance. The new phone not only could handle the latest android version, but also the huge number of apps that were coming to the android Play Store. In order to cope with the demands, Samsung provided the Galaxy S3 with a quad core processor – one of the first in the segment – that is rated at 1.4 GHz. The iPhone 4S may not be able to compete in this regard since it featured only a dual core 1 GHz processor.

However, the efficiency of the iOS helped the iPhone 4S to match, if not better, the overall performance.

The Galaxy S3 was one of the first devices to come with NFC support in 2012. Even though the iPhone 4S came almost 12 months ago, it still lacked the feature. Aside from it, the Apple device can be compared in most other connectivity features like Wi-Fi, 3G, Bluetooth, and Wi-Fi hotspot. Certain high-profile omissions like Wi-Fi direct and DLNA may hinder users looking to share content to the latest generation devices like smart televisions.

The camera quality is comparable on both devices since they come with a similar eight megapixel camera. The sensor size on the iPhone 4S is slightly larger, thus allowing for better night photography. The similarities end with the primary camera since both devices adopt different techniques for the front facing camera. The Galaxy S3 offers the users with a 1.9 megapixel front camera compared to the quite ordinary VGA camera in the iPhone 4S. 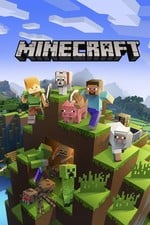 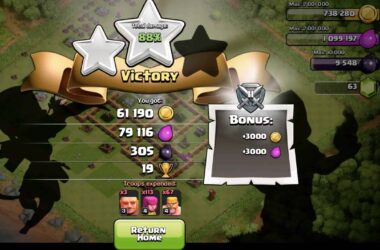 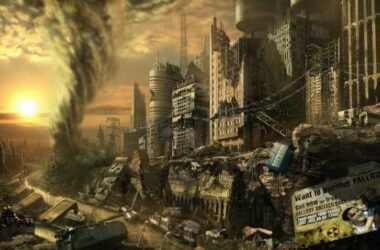 Fallout 4 is an action filled video game that is rumored to be set in the post-apocalyptic era.…