The freshly revealed information per se the long and much awaited Samsung Galaxy Note 4 provides us with a quick look to what can be expected from this fabulous phablet.

In comparison, the Note 4 is believed to be equipped with enhanced Qualcomm Snapdragon 805 quad core processor running at 2.5GHz. Rumor also goes that another variant of the Galaxy Note 4 would be equipped with octa core 64-bit CPU with an internal storage capacity of 128GB paired with a RAM of 4GB.

The Note 3 comes with a 3200 mAh battery in comparison to the slightly better 3600 mAh battery rumored to power the Note 4 device.

The Note 3 comes equipped with a 13MP primary camera and 2MP secondary camera. In comparison, the Note 4 is rumored to be incorporated with a massive 20.7MP rear camera and a 5MP front camera.

The much-awaited Note 4 is anticipated to have a waterproof and dust resistant design. Stay tuned for more information on the Galaxy Note 4 phablet. 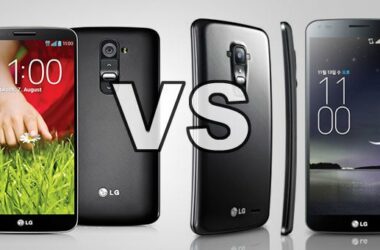 If you are considering buying one of these smartphones, we can show you detailed specs, features and price… 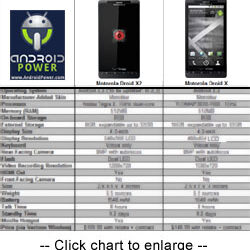