The NVIDIA Tegra Note 7 is a budget tablet which looks a lot like the Nexus 7 – the same matte black polycarbonate and their prices are also similar. But these devices are somehow humiliated by Samsung’s Galaxy Note 10.1 2014 edition, which is a lot faster and prettier.

It’s not as pretty as the Nexus 7 or as the Galaxy Note 10.1, because the matte black polycarbonate combined with the glossy black highlights doesn’t impress much. Plus, it’s thick. It comes with a HD IPS LCD display with a resolution of 1280x800pixels. It has two large speakers above the display and underneath it, so you’ll find this design kind of strange. The device has a rubbery-tipped stylus and a battery that lasts 7-8 hours.

The Tegra Note 7 has some cool features such as DirectStylus, controller support, virtual surround sound and HDR photography. The device is powered by the NVIDIA Tegra 4 clocked at 1.9GHz and has a 72core NVIDIA GeForce GPU, which can compete with other (2.2GHz) Qualcomm Snapdragon 800 devices.

The device is available in two configurations: Exynos 5 Octa-running for WiFi and 3G editions, and for the LTE version, the device comes with a Snapdragon 800 chipset.

As its name suggests, the Google Nexus 7 has a 7inches display with a resolution of 1920x1200pixels, competing with Apple’s iPad retina screen. The tablet is available in two variants of internal memories: 16 and 32GB. It supports 4G LTE and it runs on the Snapdragon S4 Pro chipset (clocked at 1.5GHz) and comes loaded with Android 4.1 (Jelly Bean), which is upgradable to the 4.4.2 (KitKat) version. 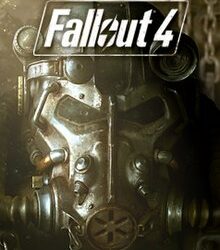 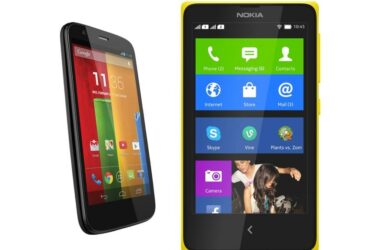