The Galaxy Grand S Duos 2 steps in its predecessor’s footsteps, coming with the same outlook: polycarbonate, rounded and removable exterior case and metallic trims. The device weighs 118 g. Samsung equipped the handset with a 233p TFT LCD display that measures 4 inches. What the S Duos 2 is lacking is an ambient sensor: which would allow for automatic brightness or adjustments.

Regarding camera, we can see that the smartphone has a 5MP primary camera with LED flash and a secondary camera of 0.3MP.

The dimensions for the Huawei smartphone are: 151.5 x 78.3 x 9.6 mm. This device is heavier than its Samsung counterpart, weighing 180 g. The Ascend G730 can brag with its 5MP rear camera that has features like autofocus and LED flash. We can see a 3.5 mm head phone jack and a very nice loud speaker on the back.

The display can render a screen resolution of 1280 x 720. The processor that powers the Grand S Duos 2 is a quad core working at 1.2 GHz. Considering the processor and the 1.5GB of RAM it holds, the apps should run very smoothly on this handset. The smartphone is equipped with your usual sensors as: Geo-Magnetic, Hall and Light sensor, Accelerometer and Proximity. The battery unit housed by the Galaxy Grand S Duos 2 has a capacity of 2600 mAh.

Regarding the Dual SIM character of the device, the device can easily switch between your two SIMs as well as receive call from both SIMs, regarding on which one you are set on. Other features would be: a microSD card slot, a P7 connector and a 3.55 mm phone head jack.

The processor that powers the Ascend G730 is a Cortex A7: quad core working at 1.3 GHz. The battery unit housed by this handset is a Li-Ion 2300 mAh battery that can last up to 200 hours of stand-by time. Regarding memory, the Ascend G730 comes with 1GB of RAM and 4GB of ROM. The phone has GPS support and a v2 Micro-USB port.

Huawei’s smartphone also has a Dual SIM character and you can use both your SIMs at the same time, which is extremely convenient. 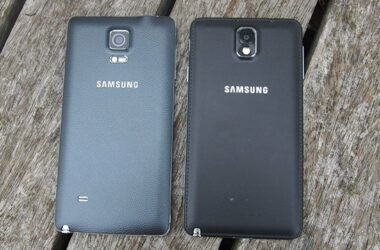 The Galaxy Note 3 has gained a lot of popularity with the masses. The smart device from Samsung… 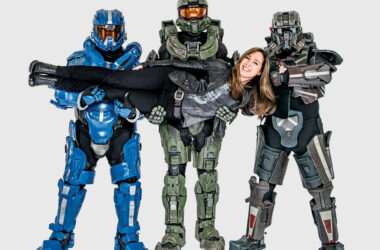 Halo 5 – The Game of the Action Freaks

Are you an action game freak and like playing intense action games? Do you like making plans and…