Mobile phones have improved and evolved greatly over time, and looking back, they really make you feel how much technology has advanced since not long ago. Now, there are powerful mobile devices at your disposal from a large variety of brands. One of those brands is Samsung, and it’s one of the biggest out there, along with its Galaxy line of smartphone. Today we will be comparing two Galaxy smartphones, namely the Galaxy Grand Neo and the Galaxy S4, both produced by Samsung.

The first aspect of the S4 you see when you look at it, the beautiful screen, is a 5 inch, 1080 x 1920display running on the Super AMOLED technology. It is full HD therefore perfect for entertainment preferences such as games, movies, online videos, and others. The processor can differ, depending on the market, and can be a 1.9 GHz quad core processor, or a 1.6 octa core processor. The powerful CPU is combined with the included 2 GB of RAM to obtain a solid, powerful configuration that can sustain advanced 3d graphics and heavy usage. Its internal storage is of 16 or 64 GB, with the possibility of adding up to 64 GB of memory through a micro SD card. Last but not least, the cameras: It has a 13 MP shooter on the rear side, equipped with Flash and Auto Focus, and a 2 MP camera on the front, also capable of HD recording at 30 fps.

All these goodies run under a 2600 mAh battery, and the Android operating system, with Android JellyBean support.

The Galaxy Grand Neo also has a 5 inch display, like the Galaxy S4, but uses  TFT technology instead of Super AMOLED, and its maximum resolution is nowhere near that of the S4, only being able to reach 480 x 800. It has a 1.2 GHz quad core processor and 1 GB of RAM to ensure smooth navigation through the day, and support advanced games and HD videos. The internal memory stops at 8 GB, but is not limited, as the Grand Neo also comes with a micro SD option

With a 5 MP camera in the back , capable of HD recording at a 1280 x 720 resolution and a VGA camera on the front, the Grand Neo once again falls behind the Galaxy S4. Its battery is also smaller, 2100 mAh, and can sustain 430 hours of standby time, 11 hours of talk time on each one of its SIMs ( yes, it’s a Dual SIM device), 38 hours of music, 8 of video, and quite a few hours of internet usage ( 8 hours on 3G, 10 hours on WiFi). The Grand Neo also uses Android as its operating system.

In conclusion, other than its dual SIM capabilities ( if that’s something you’re interested in, or is useful to you), there is nothing within the Grand Neo worth picking it over the Galaxy S4, which is the better device overall, with higher specs all around, from processing, to display and  battery. 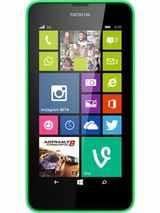 Usually, in most of the comparison battles, Samsung humiliates its opponents. Not this time! Nokia’s Lumia 630 beats… 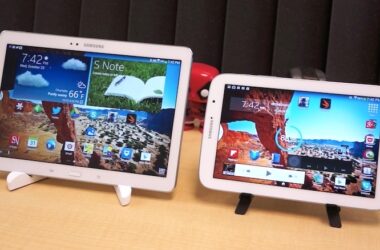 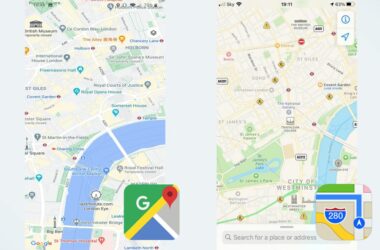