If you’re not sure what to choose between Samsung’s Galaxy Express and the Galaxy Grand Duos, here’s a comparison between the two to help you figure out the differences between the two devices as well as make a calculated decision.

The processor that powers the Galaxy Grand Duos is a Cortex A9 processor (dual core clocked at 1.2 GHz). The device supports 1GB of RAM and 8GB of internal storage capacity (if you choose to use a microSD card, you can expand the memory by up to 64GB). The operating system for this handset is the Android Jelly Bean OS.

The Galaxy Express is powered by a Krait processor (dual core clocked at 1.2 GHz) that is paired up with a Snapdragon 400 MSM8930 chipset from Qualcomm. This device also comes with 1GB of RAM and 8GB of internal memory, the only difference being that the memory can be expanded by only up to 32GB. This smartphone also runs on Android Jelly Bean.

Samsung invested more in the camera specs on the Grand Duos: the smartphone comes with an 8MP rear camera (autofocus + LED flash), while the front camera has 2MP.

If you’re looking to buy a more budget friendly device, the Galaxy Express might be more up your alley with a price of $163.99.  The Galaxy Grand Duos can be found at the price of $258.99.

If you are eyeing both the Nokia Lumia 520 and the HTC 8S, here’s a comparison between the… 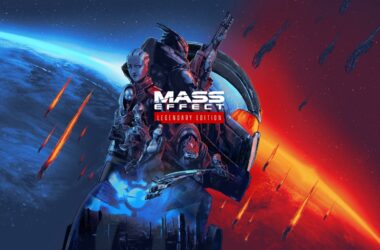 If you were waiting for LG’s G Flex smartphone to be released, well, your dream came true. It…