The processor that powers the Nokia X is a dual core (the Cortex A5) working at 1 GHz that comes along with a Snapdragon S4 Play MSM8225 chipset from Qualcomm. The handset offers 512MB of RAM and 4GB of internal storage (there is microSD card slot meaning that the memory is not expandable). The operating system of this device is the Android Jelly Bean.

The processor that powers the Samsung Galaxy Core is a dual core as well (the Cortex A5) but this one works at 1.2 GHz. The chipset included in the package is the same we saw on the Nokia X: Qualcomm’s Snapdragon S4 Play MSM8225. This handset offers more RAM: 1GB and also comes with more internal storage space (8 GB). This device features a microSD slot, meaning that you can expand your internal memory by up to 64GB. This device also runs on Android Jelly Bean.

The clear winner in this category is the Samsung Galaxy Core seeing how it comes with a 5MP rear-facing camera (LED flash + autofocus) and a VGA front-facing camera.

Not only does the Nokia X showcase an inferior 3.15MP main camera, but it also does not have a front camera.

While the Nokia X has the less powerful battery, a Li-Ion with a capacity of 1500 mAh, it can actually last more than the Samsung: 10 hours of talking time (3G).

The Li-Ion battery unit with a capacity of 1800 mAh seen on the Samsung Galaxy Core can last up to 9 hours of talking time (3G). 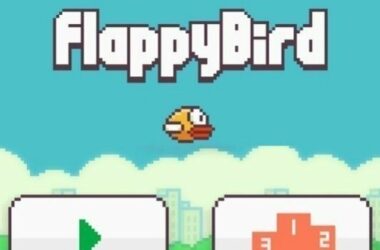