Technically speaking, the battle for supremacy, between the Nokia Lumia 1020 and the Lumia 1520, boils down to a comparison of their specifications and the cameras.

The Nokia Lumia 1020 smartphone is renowned for its large camera. The phone is often referred to as a camera with a phone, not vice-versa. The 41MP camera is not a typographical mistake; the device does come with a highly powerful camera. It would not be wrong to suggest that the smartphone is a beast, with its enormous camera that caters the users with spectacular mobile photography experience.

However, the device comes with certain drawbacks such as poor battery life, not so great display, low resolution and lack of microSD card slot for external memory enhancement. The large camera, making it not a durable phone, in terms of battery, soaks up most of the battery life. The device has a wide screen, but with poor resolution; the display suffers drastically. Its limited storage space hampers the camera usage, hence, making it useless.

In terms of hardware, the Lumia 1020 offers a mediocre performance. The processor leaves the user craving for more power. However, the 2GB RAM provides the smartphone with a nice touch. The device comes in a typical Nokia design with decent build that lacks appeal as usual. The device is equipped with a Windows 8.1 operating system with limited apps making the OS less desirable. The only plus point of this smartphone is its 41MP camera. Therefore, if you were into photography, the device would suit your requirements.

There are not many distinguishable features between the two devices in terms of photography. However, the Lumia 1520 is worth every dime spent. The Lumia 1520 provides the user with user-friendly experience. Nokia eventually got it right with the Lumia 1520 smartphone.

The Lumia 1520 is better in every respect than the Lumia 1020 smartphone. The only drawback with Lumia 1520 is the size. The large smartphone may not be comfortable to hold and store for most users. However, the incredible 20 MP camera, powerful hardware and decent display make it a winner nonetheless. 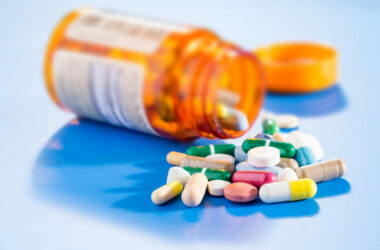 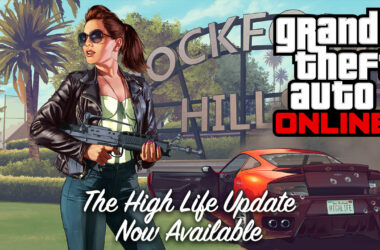 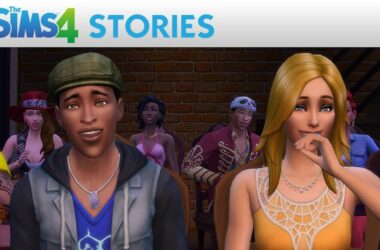