The latest version of the smartphone from Google, Nexus 5, features several improvements compared to the previous version.

One of the devices that it was perfectly pitted against was the Samsung Galaxy S4. The replacement for the highly successful Galaxy S3, this device had a lot to live up to. However, it more than exceeded expectations by introducing a number of features.

Even though they roughly use the same screen size and resolution, the output of the screen is vastly different because of the technology behind the display. While the Galaxy S4 continues to persist with the Super AMOLED technology that offers industry-best levels of contrast ratio, the Nexus 5 comes with the latest generation IPS panels. These panels offer much better viewing angles than the Super AMOLED technology, while colors are also more naturally represented than the supersaturated ones found on the Galaxy S4. Of course, it is possible to tune the Galaxy S4 settings to suit different needs.

Samsung has decided to do away with extra features like the FM radio in the Galaxy S4, and it does not find a place in the Nexus 5 as well.

Battery life is extremely good on both these devices. While the Nexus 5 uses a 2300 mAh battery, the Galaxy S4 features a slightly more powerful 2600 mAh battery. Further, Samsung offers the ability to remove the battery and replace it with a new one should you run out of charge. The Nexus 5 has a non-removable battery similar to that of the iPhone and top end HTC devices. 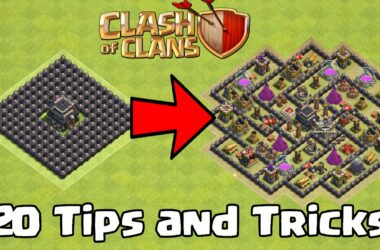 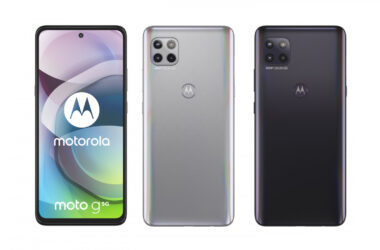 Motorola Moto G Specs – The Mid-Range King by a Mile

The Motorola Moto G is a paradox of sorts. Pricewise, this phone is in direct competition with mid-range…

In this article we’ll compare two very different smartphones: one with a huge screen and one with an…