In 2013, the best three Android flagship phones were Nexus 5, G2 and Galaxy S4, so in case you haven’t purchased any of these devices, take a look at their specs and features and decide which one “deserves” to be in your pocket.

If you’re looking for a smartphone which offers a high resolution, then you should know that all three of them support the same screen resolution of 1080x1920pixels, but although it has a smaller display (True HD IPS) – 4.95inches, the Nexus 5 supports a higher pixel density – 445ppi. It is followed by Galaxy S4’s 5inches display (Super AMOLED) with 441ppi and on the third position, we have the G2 with a 5.2inches display (True HD-IPS + LCD) with 424ppi.

The Nexus 5 and the LG G2 are powered by a quad-core Snapdragon 800 processor, have an Adreno 330 GPU and 2GB of RAM. Also, they both have a full HD display. The S4 is available in three variants, all featuring full HD displays and hosting 2GB of RAM – one variant has an Exynos octa-core CPU, backed up by a PowerVR SGX 544MP3 GPU, the other variant has a Snapdragon 600 1.9GHz quad-core CPU, and the third variant, which is LTE-A, features a Snapdragon 800 quad-core chip.

Both the LG G2 and the S4 have 13MP rear cameras, but G2’s camera handles better low-light conditions and reproduces colors with more ease. Plus, the S4 lacks OIS. The Nexus 5’s primary camera is 8MP and the video recording is limited to 1080p@30fps.

The LG G2 has a generous Li-Po battery of 3000mAh, but it’s non-removable. The Nexus 5’s battery is also non-removable, but it has a lower capacity – 2300mAh. The Galaxy S4’s battery life is decent thanks to its decent capacity – 2600mAh. 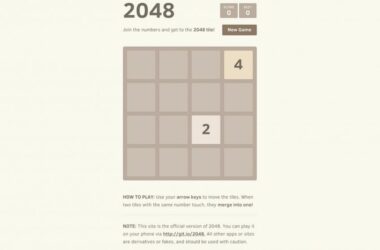 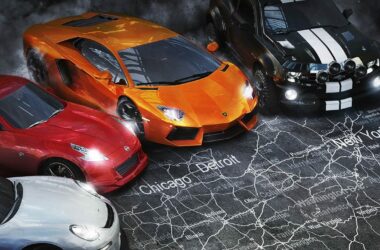 The Crew is Not Coming to PS3 and Wii U, Ubisoft Explains Why