Android L will also feature a new dialer and the users will most likely enjoy using it. The new version comes also with some battery saving features and tweaks which will extend the battery life. In concordance with Ars Technica, the handsets will be used longer on a single charge.

The battery saving feature also minimizes the background activity and it can lower the screen brightness if the device’s battery is running out of “juice”.

Material Design brings great visual improvements and, along with it, a new Dialer. The Dialer still works like its “predecessor”, only it performs better and looks better.

For now, there is no specific information about Android L’s release date. 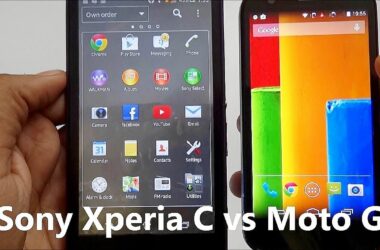 The newest smartphones that come to the market have amazing features, but are not accessible to anyone because… 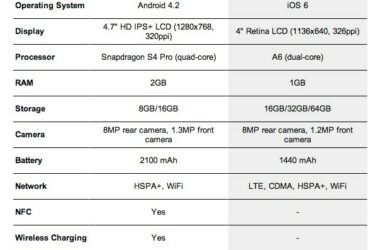 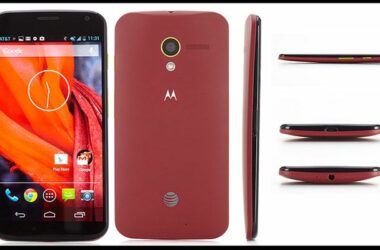