The Moto X is the first phone after the collaboration between Google and Motorola. As such, many people expected big things out of it.

Let’s break it down.

The design of the Moto X is subtle and compact. It has a rounded, rubberized back, making it easy to hold and it fits well in the hand too. It has a stacked battery inside to take up all the space created by the curve. The storage is not expandable, and it uses a Nano sim instead of a micro sim. It also has a dimple right in the middle of the back with the letter ‘M’.

The Moto X has multiple CPUs, which make up the X8 computing system, some of which are dedicated to certain tasks, and all this in order to optimize battery life. As such, it has the 2-core 1.7 GHz Snapdragon S4 Pro, a 320 Adreno GPU for graphics, one dedicated contextual computing core and 1 dedicated core for processing natural language.

All this makes performance great. It makes it easy for the phone to handle multitasking with ease. It also handles web browsing exceptionally well. This device is one of the few devices that can glide through Google Chrome on any site you visit.

You won’t experience any staggering or stuttering on the UI as seen in other smartphones. This has to do with the fact that the Moto X is very close to Vanilla Android and has a 720p display. So, the Moto X has a 1280×720 super AMOLED display. The display comes in at 360 pixels per inch and has a very bright, saturated color thanks to the AMOLED display.

The Moto X has a notification pick system. To read your notifications, just tap and hold the screen to read them. The latest notifications will be shown up-top and the rest down-below.

The Screen and Giving Commands

With the Moto X, you do not have to touch the screen to use it. The phone has been made with the ability to listen to your commands and perform actions. When you give it a command, you will get a little delay before getting a response. The delay is caused by the fact that the device needs to finish listening then wake up the commands it needs to give a response. The best part is that the Moto X has a dedicated low-powered chip to do this. So you do not have to worry about battery being sucked dry by this feature.

Motorola Moto X claims 24 hours out of your battery life for a light user. A heavy user will still get about 14 to 16 hours of battery life. The battery is physically small, that is 2,200mAh.

The camera is a 10 megapixel one with clear pixel sensor and LED flash. While it does have the RGB clear pattern layout, it still gives pictures that aren’t pleasing. The camera can be activated quickly with a double rotation. 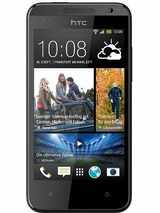 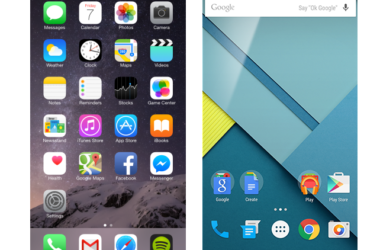