The Moto G has proved as one of the finest combat devices, Motorola, as they look to become a dominant force in the smartphone segment once again.

LG, meanwhile, has been trying to break the show of companies like Samsung and Sony for several years without success. Their recent line-up, of phones like the Optimus L9, holds a lot of promise.

The LG takes the plaudits in the context of design. It is an extremely thin phone – in comparison with the Moto G – with a thickness of just 9.1 mm. Further, it is also extremely light at just under 120 g. The Moto G is heavier at just over 140 g, but it is not the major let down. It comes in the form of the 11.6 mm thickness, which is surprising from a company that once made the Moto Razr – one of the sleekest phones in the market.

Both phones come with a 4.5 inch display that uses IPS panel. Hence, there is no difference in this regard. The primary difference comes in the screen resolution where the Moto G takes a giant leap with its 720p display compared to the 540 x 960 pixels offered on the Optimus L9. Further, the Moto G uses the latest version of the Gorilla glass to protect its display, compared to the older version found on the Optimus L9. Due to the much better resolution, the Moto G is capable of doubling up as the perfect multimedia companion on several fronts.

The multimedia aspect of the Moto G is enhanced even further, by the presence of two internal memory options. Users can choose between 8 and 16 GB internal memory when buying the phone. The Optimus L9 offers only one option and it is a disappointing 4 GB. However, the LG phone the support microSD cards of up to 64 GB, which almost eliminates the need for internal memory. In the event  the buyer opts for microSD cards, which are now incredibly cheap, the disappointment of low memory can be overcome.

Both devices offer around the same battery life because of batteries that can barely be separated in terms of capacity. The Moto G offers 2070 mAh battery compared to the 2150 mAh battery found on the Optimus L9. The Moto G comes with a quad core processor, which is rated at 1.2 GHz, compared with the dual core processor, rated at 1 GHz, on the Optimus L9. 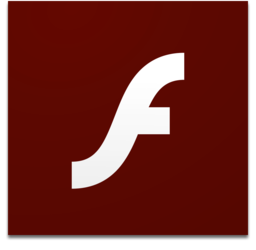 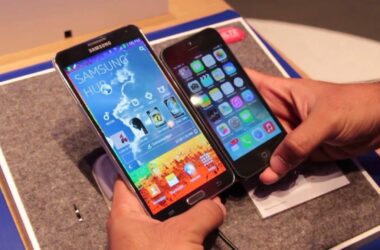 This is a comparison between Samsung’s Galaxy Note 3 Neo and Apple’s iPhone 5. It is oriented for…