Minecraft became a very popular game right after its release back in 2009 for PC. Now, with the upcoming versions of Minecraft, many players are planning to get the next-generation consoles in order to be able to play the game on them.

4J Studios are currently working on the next-generation consoles, but they still haven’t given us a specific release date. However, we know that this is going to happen next month.

A few days ago, on 4J Studios’ Twitter page they wrote that they “can see the light at the end of tunnel”, tagging Minecraft Xbox1, PS4 and PS Vita. With other words, the developers will bring Minecraft for the next-generation consoles in August, as they promised.

Minecraft is currently available for MAC, Linux, Java, PC, iOS, Android, PlayStation 3 and Xbox 360, which is very impressive for a game to be released on so many platforms.

Minecraft for Xbox One will come with some new features, one of them being the option to support eight players in multiplayer mode. Roger Carptenter, the lead producer of Xbox versions for Minecraft, confirmed this by tweeting on his tweet account that Minecraft on Xbox One will allow up to 8 players in multiplayer mode, at the release date, but they will continue to work so it will support more players in some new future updates.

Minecraft on Xbox 360 can hold, at this moment, up to 10 players, but we’re sure that Minecraft on Xbox One will be able to hold a higher number of players in the next 1-2 months after its release.

Take a look at a trailer of Minecraft on Xbox One: 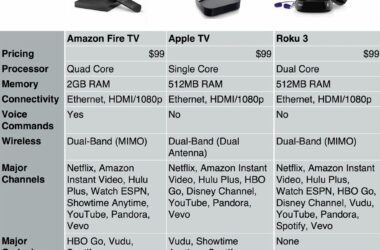 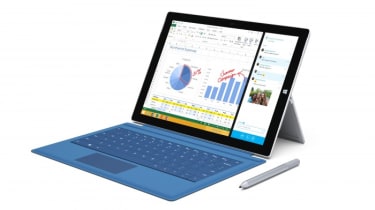 The fan community is bustling with ideas and some of them are exceptionally cool. It wouldn’t be surprising… 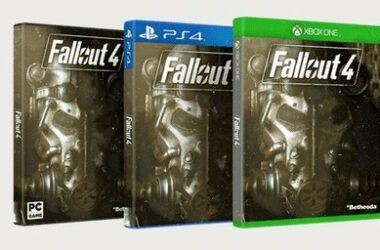