Minecraft for the next-generation consoles Xbox One and PS4 and PlayStation Vita is expected to come in August.

Roger Carpenter, the lead Producer for Minecraft on Xbox One and Xbox 360, said on his twitter account that Minecraft: Xbox One version will be able to hold up to 8 players in multiplayer mode, but he confirmed that they will keep working on this feature to allow more players in an upcoming update.

While there are reviews about Watch Dogs in every corner of the internet, there’s more criticism on the… 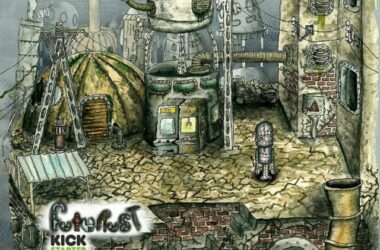