Minecraft for PC was able to bring all this game’s features, while the Xbox 360 and PlayStation 3 had a few limited features such as the PlayStation controller. On the other hand, the Minecraft for iPad version got a creative mode and control system which was compatible with its touchscreen.

Mojang is currently working with 4J Studios to bring their game to the next-generation consoles and they already tweeted that they “can see the light at the end of the tunnel”. They also confirmed that the game will come not only for the next-generation consoles Xbox One and PlayStation 4, but also for the PlayStation Vita. The release date for the new versions of Minecraft will be released in August 2014.

Microsoft gave us a few hints about the new version of Minecraft on their next-generation console, saying that it will support up to 8 players in multiplayer mode. However, they also added that in the upcoming patches, the number of total players supported on multiplayer mode will be increased.

A group video call is where you can video call with not just one person. If you have… 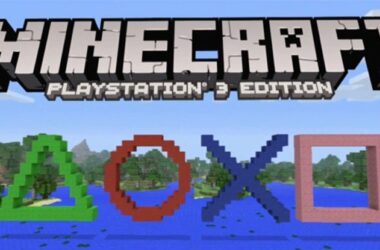