Minecraft for the next-generation console Xbox One is not even released yet, and some exclusive skins from the upcoming movie Guardians of the Galaxy, were already revealed. The upcoming skin pack will be released for both Sony’s consoles Xbox 360 and Xbox One.

Ben Morse, a Marvel editor, confirmed this on his twitter account some time ago and it seems that an image with the upcoming skin pack is spread all over the web. Take a look at the image above.

4J Studios announced some weeks ago that Minecraft for Xbox One, PS 4 and PS Vita will be released somewhere in August. However, there are rumors saying that these versions will not be released on time, because the developers encountered a few bugs that they are trying to fix now.

Mojang has been working on the Minecraft Pocket Edition intensively, and we noticed a lot of updates that they uploaded in the past few weeks. Mojang announced on their official website that they released the new 0.9.5 version, which is a bugfix version for 0.9, adding that they are hoping that this will be the last time they have to fix some bugs from the 0.9 version. Mojang said that they found some “nasty bugs”, but they fixed them and the 0.9 version should be more stable now.

The new version comes with some tweaks, which include the following:

– The players that are being re-spawned at extremely high heights will be placed back at yr = 130
– On Android devices the game will no longer waste too much battery and it will stop rendering while in background
– The players will no longer get stuck in the “Looking For Server” screen, when a server is full

There are many other bugs that were fixed on the Minecraft Pocket Edition 0.9.5, that can be found on the official website. The developer said that the new version was already sent to all the mobile stores and they should let you download it soon enough. 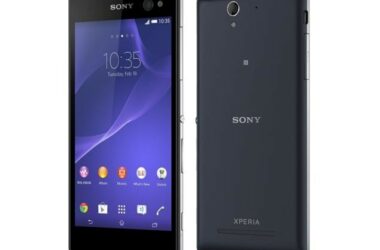