Minecraft may seem a simple game and with poor graphics, but in fact, this game has become one of the most popular games since 2009, when it was launched.

4J Studios is currently working on Minecraft for the next-generation consoles PlayStation 4 and Xbox One.

Minecraft for the next-generation consoles is expected to be released in August. We’re sure that 4J Studios will make it on time, because they tweeted on their official twitter account that they “can see the light at the end of the tunnel”, meaning that they finishing the retouches for Minecraft on PlayStation 4 and Xbox One.

The Minecraft fans that play the game already on their Xbox 360 and PlayStation 3 consoles will be able to save their worlds and import them to the next-generation consoles. Minecraft on PlayStation 4 and Xbox One will not have infinite worlds. However, they will be 36 times bigger than they are on PlayStation 3 and Xbox 360 at the moment.

The Minecraft: Xbox One version will be downloadable on Xbox Live and if you already own the game on your Xbox 360 console, you will be able to buy the new version for only 4.99 dollars. Also, most of the DLC skins and packs that you bought on your Xbox 360 will be transferred to your Minecraft Xbox One account. It’s official! Minecraft PS4 is almost ready and the developers at 4J Studios have confidently come out with… 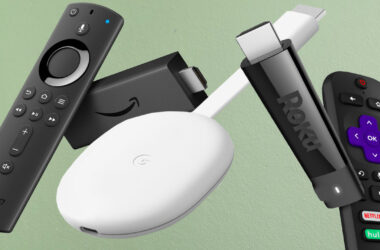 Amazon Fire TV vs. Chromecast – Weighing the Pros and Cons to Help You Make a Smart Decision