Recently, Mojang released the 1.8 Update, introducing a new feature for the game, along with the two versions 14w30a and 14w30b. The new experimental build, 14w30c, focuses on fixing some nasty bugs and adds some banners for the players to decorate their worlds, but the good news is that Mojang is preparing to release the third new build of the game which will come with other surprises.

Besides the possibility to expand the list of banners, the new version of the Minecraft 1.8 Update fixed two annoying bugs – the one that caused mobs to spawn with a player head + the one that cause the Minecraft entities to rend weird when they were using player heads. This snapshot displays also many game crashes that weren’t patched in 14w30a and 14w30b, but the 14w30c version doesn’t really say much about the performance optimizations that have been implemented, although the programmer Nathan “Dinnerbone” Adams assured us that these changes will be fantastical for those gamers who use older computers to play the game.

So, here are some of the changes for the Minecraft snapshot 14w30c: 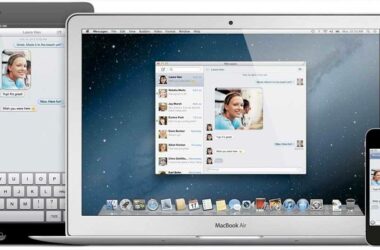 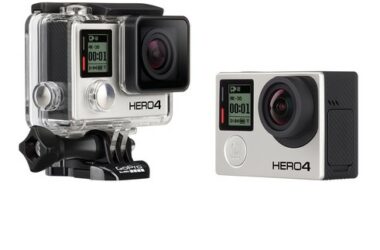