Two devices running Google’s Adnroid operating system, and also sharing some other similarities. Let’s see if the LG Volt has what it takes to take the crown in this matchup, or if the Lenovo will take the victory.

The  Volt was released by LG in May 2014, and since then, based on how well it sold, we can say that it was a success for LG. Customers appear satisfied with the LG Volt, which comes with high end features, and also scores some points on design. This may, or may not, however, put it in front of the Lenovo S660. Let’s find out.

The design of the LG Volt is similar to the design of previous LG handsets. The display on the device has 4.7 inches and a pretty ok pixel density of 234 ppi. That isn’t the only feature of the Volt’s display, as it also comes equipped with scratch resistant glass. The pretty big screen on the Volt is nicely integrated into its dimensions.

Diving straight into the camera, the front lens has only 1.3 MP, while the rear shooter is more advanced, as te device packs an 8 MP lens. It comes with auto focus and flash amongst others, and is capable of recording HD video, at 1080p quality. The processor used for this device is a 1.2 GHz quad core model, which works together with the 1 GB of RAM included. All these are powered by a more than sufficient 3000 mAH battery.

Now it’s time to see what the Lenovo S660 has to offer. Don’t let yourself fooled by the phone’s overall looks, because in terms of appearance and design, there isn’t really anything special, or standing out. The interior, where all the hardware is, that’s where the Lenovo device really shines.

The device features a metal back, that might take you by surprise. It is worth noting that this device isn’t really that slim or light. On the bright side, it has a 4.7 inch IPS LCD screen with a high resolution, and even though the screen’s pixel density is kind of low, it’s still better than the one of the LG Volt.

The front camera for this device is VGA, but the rear camera however is a very good 8 MP unit, which makes up for the first one. The device is able to run Android JellyBean due to its 1.3 GHz quad core processor and no less than 1 GB fo RAM. The phone features both dual SIM and 4G connectivity support.

The Lenovo S660 falls behind because of its operating system, which is only JellyBean,, and also the screen resolution. If those aren’t a problem for you, and you wanmt to get a low end device, you can definitely get the Lenovo S660, but if that’s not the case, the LG Volt is the better option. 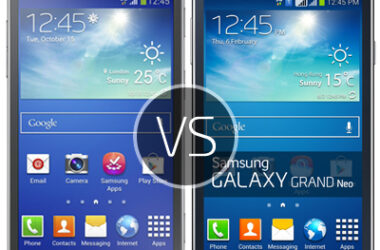 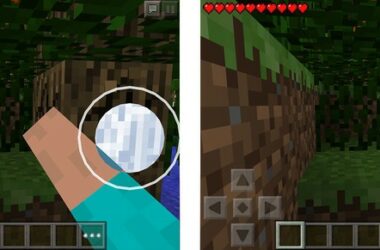 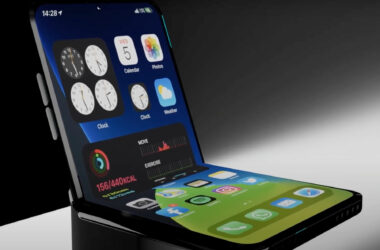 The iPhone 6 release date is just a couple of months from now. Rumors are rampant and coming…