Despite several good phones over the years, LG has been unable to come anywhere close to the market share enjoyed by companies like Samsung and Sony – especially in the android segment.

However, it looks like times are changing after LG came up with the LG G2 in September 2013. This was a device capable of challenging the best, and this includes phones like the Sony Xperia ZL.

The design of the LG G2 is one that grabs attention due to the extremely slim bezels. In fact, this could be the phone with the slimmest bezels of all time. This enables LG to provide a 5.2 inch display in a phone that is only slightly bigger than the Xperia ZL. Sony provides a 5 inch display on the Xperia ZL, as this phone is almost a replica of the Xperia Z1 but without a few features.

One of the key elements that misses out on the Xperia ZL is the ability to withstand dust and water. The Xperia Z2 supports this feature and gets IP58 certification for it. The Xperia ZL has focused more on providing the Sony experience to users who do not necessarily go out looking for water resistant features. The LG G2 also does not come with dust and water resistance, but it does protect the display from scratches, with the latest generation gorilla glass.

The display on the LG G2 comes with an array of technologies, like True HD and IPS + panel, and full HD resolution. The Xperia ZL also offers full HD resolution, but because of the slightly smaller display, it is able to boast of a marginally better pixel density. It is unlikely to make a difference in day-to-day usage since it is too small to be picked up by the naked eye.

Both phones are good in terms of performance but the LG G2 comes out on top with its quad core 2.2 GHz processor. It was one of the first phones to come out with a processor from the Snapdragon 800 range. It will be supported by the Adreno 330 GPU, which is also slightly better than the Adreno 320 GPU offering on the Xperia ZL. The processor in the Sony phone is also rated significantly lower at just 1.4 GHz, but it is a quad core unit.

The LG G2 excels in battery life because of its humongous 3000 mAh battery, while the Sony struggles in this regard because of a significantly smaller 2370 mAh battery. Talktime on the LG G2 is almost 50% greater than what is provided by the Xperia ZL. 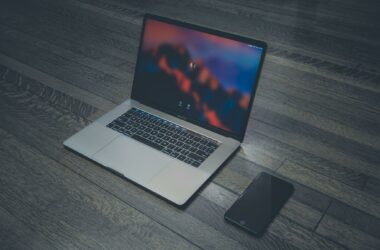 MacBooks can be as good of a choice for playing video games as any other option. The idea… 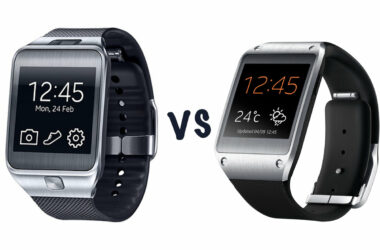 There are many similarities between the Samsung Gear 2 and the Gear 2 Neo, as far as the…