Most of the features that will come on the iPhone 6 when it will be released still remain a subject to debate. However, thanks to some fresh leaded information it seems that three features have been confirmed.

In concordance with Business Insider, the iPhone 6 will come with a 1900 mAh battery. It seems that Apple couldn’t install a more powerful/bigger battery in order to deliver a super slim iPhone 6. However, that doesn’t necessary mean that iPhone 6 will last fewer hours with this battery than other rival Android phones. It seems that the new iOS 8 comes with a few tweaks and a more energy-efficient A8 chip which will extend the iPhone 6’s battery life.

According to MacRumors, the upcoming iPhone device will come with a co-processor similar to the M7 chip that the iPhone 5S has. With other words, the main CPU will be freed up from some processing tasks and the battery will last longer.

A feature that the Apple fans will enjoy is the Wi-Fi calling, which is, according to “Apple Insider”, a new option that the iOS 8 features. Until now, the companies that confirmed to support this service are: T-Mobile of the United States and Rogers of Canada.

This feature can already be used even if it’s currently in BETA, which clearly points that iPhone 6’s iOS 8 will most likely offer Wi-FI calling, at least for the two companies we mentioned above.

A Bendable sapphire display of 4.7inches

According to 9to5Mac it seems that the upcoming iPhone 6 will be equipped with a sapphire made display, which is very durable, according to a video posted on Youtube. Even if the 5.5inch display variant of the iPhone 6 will most likely be made by the same material, Apple did not confirm that, for now.

However, the iPhone 6 fans don’t have too much to wait for answers since Apple is planning to release the iPhone model on September 19. 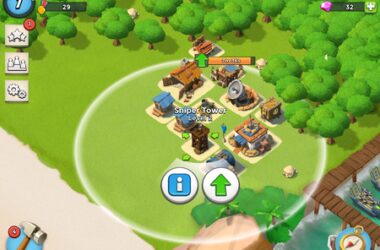 Do you love networking and gaming? If you are looking to get a blend of both, here is… 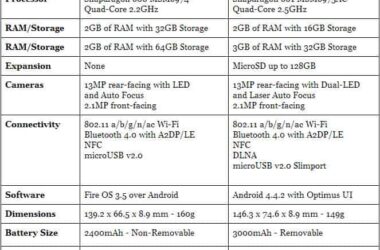