Apple’s iPhone 6 is one of the most expected phones in 2014, coming with some awesome features. Even if the launch date is far away, many predictions about this phone appeared all over the internet.

According to some new speculations, it seems that Apple is ready to release the device, since the production will start this July for both iPad Air 2 and iPhone 6. Some recent leaks show that Apple will release the iPhone 6 in two size variants: 4.7inch and 5.5inch versions.

Some sources said that Apple will bring iPhone 6 in September and that the company is working on getting the 5.5inch version ready for the same date, also. Smartphones gained a significant value among consumers, replacing many other electronic devices such as watches, computers/laptops, etc.

These features that come on smartphones made a lot of people use their devices for both entertainment and work. Today, more phones come with bigger screens and more and more people are buying them mostly because of the better viewing experience.

Until 2011, Apple was stuck to 3.5inch displays. Since many other companies decided to focus on the screen size, Apple had to react to the competition and decided to go for a bigger handset and a new phone was made, the iPhone 5. It came with a 4inch display which had the same screen size as the iPhone 5s and iPhone 5c.

Now, Apple will come with a “phablet” that will feature a 5.5inch screen, which will earn a lot of fans just with its size and other high-end specs. 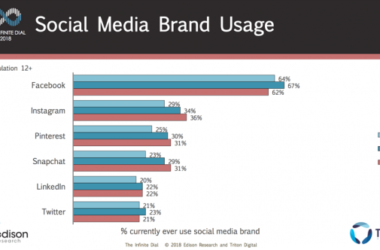 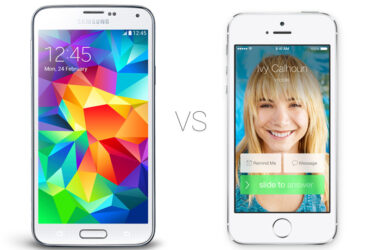 Apple’s iPhone 5S can offer a tough competition to the Samsung Galaxy S5, as the former is the…