iPhone 5C vs Nexus 5 – Comparison of Features, Specs and Price

The Apple iPhone 5C and the LG Google Nexus 5 smartphones are not much upgraded devices than their predecessors. However, both these smartphones are high on the minds of the masses. The Apple 5C is a repackaged model of the iPhone 5, only to be produced in a cheaper, plastic body that comes in a variety of colors. There is nothing more to the device than the lower price, body and the color options. Similarly, Google got rid of its gleaming Nexus 4 to come up with the matte finished Nexus 5.

The smartphone battle has come to a level where companies relish changing some parts of their successful smartphones and release new models into the market. There are long queues of people waiting to get their hands on the latest devices. However, let us compare how the iPhone 5C stacks up against the recently released Nexus 5 with respect to their features and specifications.

The Apple went plastic with the iPhone 5C smartphone. However, the device looks beautiful with a polished look and feel. The smartphone is available in a variety of colors such as white, blue, pink, yellow and green. Similar holds true for LG Nexus 5. The device changed from a glossy finish in the Nexus 4 to a matte finish design in the Nexus 5. The ceramic buttons on the side of the smartphone provides it with a classic look. However, the device comes in a three color options viz., white, red and black.

The iPhone 5C has an iOS 7 operating system and comes with an Apple A6 chip 1.3 GHz dual core processor. In comparison, the Nexus 5 caters the users with Qualcomm Snapdragon 800 quad core 2.3GHz processor and runs on an Android version 4.4 KitKat operating system.

Price of these two smartphones is yet another significant difference. The iPhone 5C is priced at $737.99 as compared to the Nexus 5 that is priced at $399.99.

The price and the specifications make the Nexus 5 a smart purchase. People who are Android lovers would relish the LG Nexus 5 smartphone. People who can spare some cash may go straight for Apple iPhone 5C. 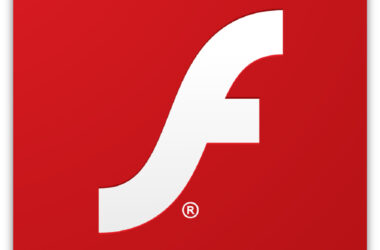 The world of gaming fascinates us with lots of intrigues. The most recent development indicates that there has… 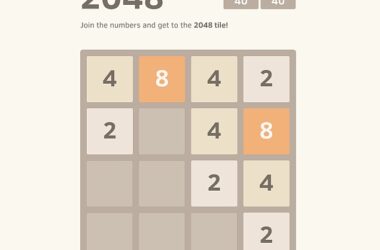