When reviewing a second gen smartphone or product, most of us take certain things for granted.

We assume that the new device would be longer lasting, faster and thinner and may come with new features as well. Samsung Electronics released the Galaxy Tab 2 10.1 offering almost similar specs, a 10 inches touchscreen, dual core 1GHz processor, 1280×800 PLS display, minimum 16GB internal storage and 1GB of RAM. However, the second gen gadget is a tad lighter than its predecessors. One detail has not been mentioned yet. Samsung Electronics dropped the cost of the Galaxy Tab 2 10.1 by a hundred dollars. The device is available at the price of $400.

Apple Inc. is a renowned brand in the mobile market. The company had released iPad Air in the year 2013. The iPad Air has some unique features. The tablet would give a tough competition to its competitor.

The best part about the Samsung Galaxy Tab 2 10.1 is the design. The device has a light and thin design. The tablet has a better battery life and comes with an IR blaster along with universal remote app. However, there are certain cons like the display may, at times, be unresponsive, and the camera is terrible. The 10.1 inches display touchscreen-bearing resolution of 800×1280 pixels.

The Samsung Galaxy Tab 2 10.1 runs on the Android based Ice Cream Sandwich v4.0.3 operating system. If you have ever owned a Samsung device, you would instantly know what is in store for you. However, the company has taken liberties to change certain aspects of the UI. The tablet is powered with a dual core 1GHz Cortex A9 processor.

IN comparison, the Apple iPad Air runs on iOS 7, upgradable to iOS version 7.1.1 that can be further upgraded to iOS 8.

The second generation Galaxy Tab 2 10.1 is a good tablet with a pleasing design and lightweight body. However, stands little chance against Apple iPad Air that comes with a great combination of power, specs and a decent operating system. 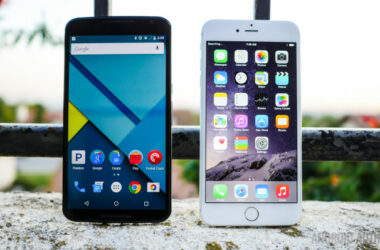 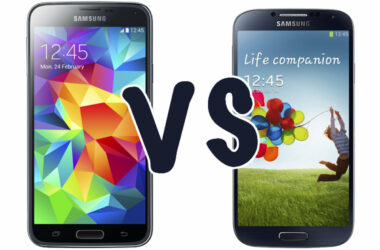