About a month ago, GTA 5 on PC, Playstation 4 and Xbox One was a myth.

If Rockstar would have chosen to stay silent for another couple of months, the myth would have become a legend and Grand Theft Auto might be the dream that new console owners could only dream about. Besides, they have a notorious way of delaying the PC version of the game, even though the first in the series was a PC exclusive, which paved the way for its extraordinary success. Either way, the problem is solved now and after really one year since its launch on Playstation 3 and Xbox 360 consoles, GTA 5 has been confirmed to arrive, on new generation platforms as well as the PC, in fall 2014. However, as usual, Rockstar decided to keep silent about the release date.

They didn’t reveal even a vague word about when you could actually expect the game to get launched, but a new leak from an online retailer suggests that it could be on November 14th. While the company is yet to officially confirm this date, online retailers are always known for leaking such information earlier, as they are usually shared with them first before it reaches the general crowd. The hurdle here is that there are so many AAA titles already lined up for the end of 2014 and it is to be seen how this one fares among the rest.

Earlier, another online retailer leaked a release date for GTA 5 that claimed some date in the month of September which sounded more sensible. If Rockstar decides to bring the game a good couple of weeks earlier, before all other titles come out, it would be much easier for the company to make another billion dollars. They officially announced that the game earned over 1 billion in revenue last year from Playstation 3 and Xbox 360 sales. If it is to be believed, the audience base is much bigger on the PC platform around the globe. A similar statement cannot be made about the Xbox One and Playstation 4 because both consoles are still in their infant stage. But, on the whole, the game got all the potential to sell big, but the release date has an integral role to play in here. Unless they decide to push it earlier, the game might end up facing stiff competition from titles such as Far Cry 4, Assassin’s Creed Unity and Call of Duty Advanced Warfare.

One of the important reasons that made GTA 5 so popular is its huge open world, but almost every game in the past looked mediocre, because of the limited hardware power available. GTA 4 was the only title that had good graphics but it didn’t have all the significant elements of the franchise which led to its obvious failure. The same didn’t happen to GTA 5 because the game got everything right and is going to look really gorgeous on the new generation of platforms. Be it November or September, the game is coming, without doubt! 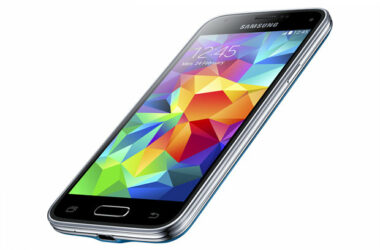 Samsung Galaxy’s range of Mini phones do have a niche customer group, who wish to buy something compact… 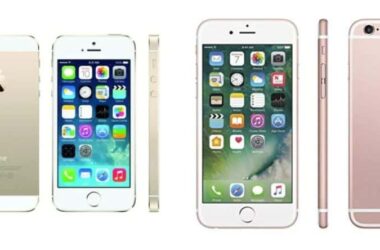 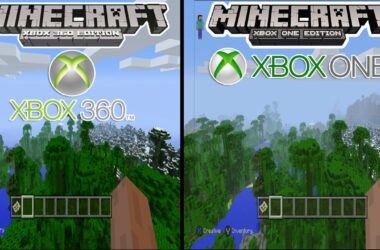 It is rumored that a new patch might change Minecraft’s aesthetic on multiple platforms. In concordance with a…