Google Nexus 6 Comes Along Android 4.5 Lollipop – What To Expect?

The Google Nexus 5 was launched in mid-2013. Along with it came high specs and an unadulterated Android version, all at a low price.

In the year 2014, all focus is on the next Nexus version (Nexus 6), which is rumored to be released anytime this year. The Nexus 5 has been around for some time now and has been surpassed by other smartphone releases by competitors in terms of specs. The need to introduce a new and updated Nexus version is evident.

If the Nexus 6 is to be released, it will most likely come with better and improved features. This smartphone version is expected to target users who are in need of classy and fancy smartphones sold at reasonable rates. The Nexus 6 is expected to give users an upgrade the at a pocket friendly price.

The Features to Expect With the Nexus 6

The first thing you will notice about the Nexus 6 is its appearance. Rumor has it that it will come in a beast-like appearance, which is slowly becoming common with many smartphones. The screen is expected to measure about five and a half inches or probably even six inches. This ensures a crystal clear view. Also, the screen is expected to be break-resistant and comes with a rear side that is made of a self-healing cover that is resistant to impact and is durable. This brings an end to the notion that all smartphones are fragile.

The expected design of the Nexus 6 is centered on aluminum sides that have a thin bezel. This paired with a Gorilla screen and the self-healing rear, makes this smartphone dust and water proof. Now you can swim with your smartphone in your pocket without worrying.

This phone is also expected to come with a quad-core MT6732 64bit processor running at a 1.5GHz frequency or an octa-core MT7652 SoC processor that runs at a 2.0GHz frequency. It is also rumored to have about a 3GB or more RAM and a fingerprint scanner.

The Release Dates and Price Range

There is a huge possibility that the Nexus 6 will be released in the last quarter of 2014. This is based on the increase in demand for an improved version of the Nexus 5. Also, Google has the habit of releasing their Nexus smartphones in October and November; so expecting the Nexus 6 in late 2014 is a somewhat accurate guess.

This smartphone is expected to retail at the same value as the Nexus 5 when it was released. Therefore, the Nexus 6 can retail for £299 in the UK and $510.30 in the United States. 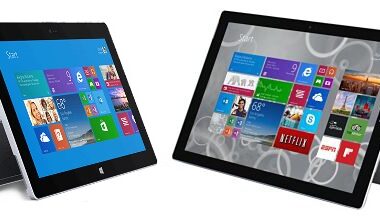 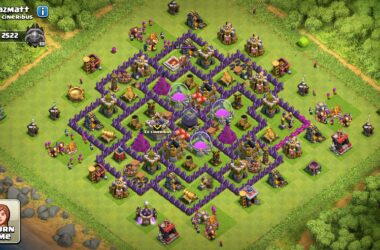 Clash of Clans is a great strategy game. Basically you will have to build a base and then… 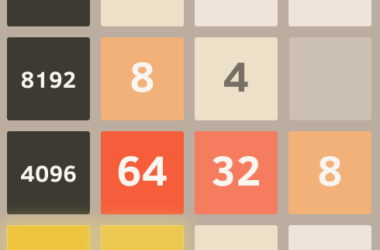