The era, when making voice calls was only possible using landline telephones, came to a close more than a decade ago.

Making voice calls was expensive and hence letters and telegrams had to suffice. However, advancements in technology have made it possible for people to not only afford making voice calls, but to do so using different mediums.

Today, it is possible to make telephone calls using the internet. These calls use data connections as opposed to wireless phone signals and are very affordable. With the advent of smartphones came the introduction of applications that make using these gadgets seamless.

Free voice calling apps are some of the most widely used applications for smart devices. There are several apps you can use to make voice calls, and they are listed in this article.

It is not until recently that Facebook made it possible for its users to make free calls. This service has been successful so far as it pulls millions of Facebook users to use the messenger. This free calls service is more effective than most alternatives because it requires both you and the recipient to have a Facebook account. At least three quarters of the world’s population uses Facebook. The Facebook messenger is free to download and use.

This is a very popular free calls service, but it is not widely known in North America. It allows users to call and even text for free. It supports group calls, which are a great option if you call multiple people simultaneously. It also supports multiple platforms like Android, Blackberry and iOS. Kakao is also free to download and use.

This is a very popular option for making free calls and sending free messages on the Android OS. With more than 400 million users currently, it comes packed with features that make communication easy. This app is not limited to Line users only, as it is possible to call non-Line users, albeit at a small fee. It supports group messaging and also supports other platforms apart from Android. It is available for free too.

This is a unique free calling app for Android devices as it allows you to call non MagicApp users for free, even though regional restrictions exist. MagicApp to MagicApp calls are free. The only downside to this app is the fact that it is available for phones only.

This app has been in use for a very long time – longer than most apps. Despite this fact, this application comes with features that are found in new generation messenger apps, and it still works well. You can call other Nimbuzz users for free and this service offers HD calling. It also supports group chats, use of stickers and text chats.

This is a free VoIP service that is not new to most people. It allows you to make free Skype calls to other Skype users while calls to non-Skype users incur a small fee. It is compatible with most operating systems for phones and computers, making it easy for cross-platform communication.

A few years ago, Tango was a popular call application, but has been overtaken by other apps in the recent times. This app allows you to make free calls to other Tango users, and it also supports group messaging and standard texting. It support cross-platform video calling and also comes with free in-built games that you can play with other Tango users. 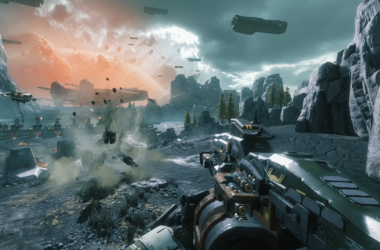 If you’re looking to buy a new smartphone, LG has great options to choose from, and we’ve selected… 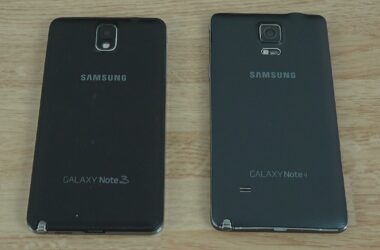