Supercell, the fermium powerhouse has come back with the new Boom Beach (free), a successor of Clash of Clans.

Boom Beach offers a similar experience, but the setting is different this time, so that it offers a unique game. Those who have recently played Clash of Clans might find it a little familiar. The connection between the two is very obvious as soon as the app is booted up. Boom Beach has the same cartoony visuals and similar features of resource management and battles through tower defense. However, the game is based in a small tropical island this time. The player has an army for battling the Blackguard forces, which have caught hold of the islands surrounding it and made the inhabitants slaves.

The game begins with an island base and the objective is to explore the areas nearby. The objective also includes saving all the natives residing in the surrounding islands from servitude and freeing them. The player does this by building ships and then upgrading these. Upgrading is done with gunships, landing boats and so on, which are used for landing and combating headquarters that oppose them. By freeing an island, players can get resources, both short term and long term ones. These islands will also be regularly taken back, so that players have an opportunity of retaking them and earning, still more supplies. At a stage, the retaking islands are owned by the players, giving them many other resources and medals, marking their success in the game.

Though the game plot sounds simple, there is a lot of strategy involved. Players can outfit the landing boats with various units. These units can have certain advantages and disadvantages, with respect to their strength or weapons and their health. The landing units can also be upgraded and so can the gunship weapons along with the ships. The base buildings have the usual defensive mechanisms and resource gatherers along with structures for achieving upgrades, etc. There is a freemium based time system for all these activities in all the aspect of the game.

Boom Beach offers a very simplified currency in the beginning of the game. Secondary currencies are introduced very gradually when the player starts upgrading the headquarters. The premium currency speeds up the timers and is given on a steady basis. The combat system has a good pace, where the player’s zone with potential opponents is small in the beginning and slowly starts to expand.

The game is a freemium one with all the premises related to building and recruiting or upgrading, being based on timers. However, if the player loses patience, he has the option of using premium currency for speeding up the timer. Once the player reaches the mid game levels, he starts to receive additional currency. However, these are soon used up for upgrading the buildings. Even in case of exploring additional regions, players will need coins along with upgrades to the radar. It also takes a long time for retaking conquered islands, so it is best played in small and frequent sessions. Matchmaking systems pair the player with others of a similar rank. Battles are also extremely rewarding for those who win them and can teach the player a lot when he loses.

When the player is offline, others can attack his island. Though the battles cannot be viewed, the replay feature enables the player to check out the defense holes and patch them up later.

The gameplay is streamlined but there is not much customization. All players have the same base layout and endgame strategies are also similar. Social integration is also not available for the game, though these features might get updated later on. 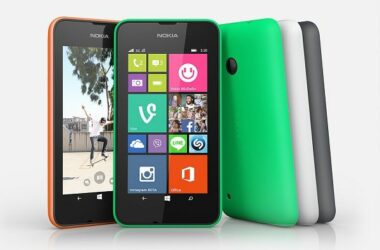 WhatsApp Free Download And Install It On A Lumia 530 Device

With WhatsApp it’s easier to keep in touch with your loved ones, no matter where they live on… 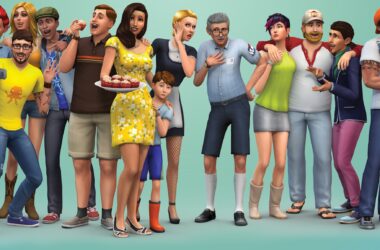 Even though, the franchise is nearly 14 years old now, it hasn’t lost its charm and sheen. The…

WhatsApp has taken the world by storm. This free messaging service, which may soon start a completely new…