People love to indulge in illegal heists, gun down some cops and loot as much money as possible.

If you do it in the real world, you might end up dead or land in jail but when we have Battlefield Hardline, there’s no need to worry about consequences. The players proved that when they don’t have anything to risk, they would happily loot a bank and get away with the cash. The recent beta statistics revealed by Visceral Games and Electronic Arts reveal that at least $9 trillion was looted in the Blood Money mode during the first beta that took place a couple of days ago.

The developers are very busy at the moment fixing those glitches and bugs found in the game. They have been consistently encouraging gamers to come up with constructive feedback to make the game better. The surprising news is that another beta scheduled to take place before the game launches to make sure things are smooth to offer the intended game play experience. Visceral games’ director released a video earlier thanking gamers for their continued support which is a great move by the developers and from the way they have been taking the game seriously, it is evident that EA doesn’t want another Battlefield 4 fiasco taking place.

EA is busy showing off the incredible depth of their game and there’s no better way to talk about it than proving it with hard statistics. It shows that players destroyed 13 million vehicles during the beta phase and over 1.6 million heist break-ins were successfully carried out during the last month when Battlefield Hardline was opened to players in a limited time beta. Out of the 1.6 million done, over fifty percent of the break-ins were successful and players managed to escape with the cash.

This sounds encouraging for future virtual criminals who want to know if they would succeed in their attempt but it is also to be noted that 300, 000 police interrogations were recorded during the period. So, you have a fair chance to get caught but it all depends on how strong and planned your team acts during the heist. The statistics were not released in mere numbers which would have been rather boring. The developers instead chose to release an infographic that details all the stuff that players did in the game.

The infographic also shows that Battlefield Hardline witnessed $374 trillion in losses because of the huge number of vehicles destroyed. The beta was a great success in terms of garnering enough feedback to make the game better and the team did a good job in accepting those comments to make the game better. In their official blog, Visceral released a list of changes that are about to be made to the game and more info will be collected during the second beta to ensure an amazing experience for players on launch date. October is going to be a busy month this 2014 with at least a dozen titles getting launched on multiple platforms.

Chrome has been one of the most complex and highly-appreciated web browsers, providing an excelling experience to both… 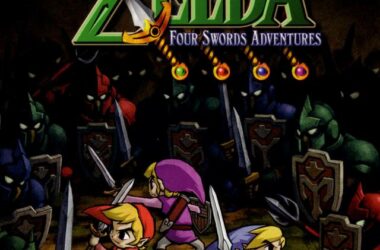 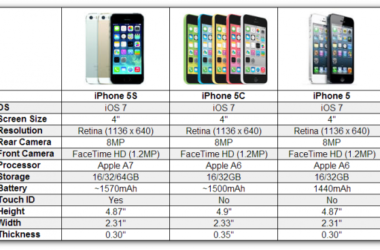