Sony’s attempt to climb back to being one of the top dogs in the high-end smartphone segment was primarily started with the Sony Xperia Z1.

This phone put the company back on track, and they have come out with a second generation of the device. Sony already sells the Xperia Z1 Compact. The Z1 Compact is designed for users looking for all the premium features except the large display, which hinders the handling aspect quite drastically for those with smaller hands.

The Xperia Z2 increases the screen size of the previous generation model by 0.2 inches to 5.2 inches. This, coupled with the same full HD resolution means that the pixel density slightly drops, but not so much that it is obvious to the naked eye. Sony has brought in its whole array of display technologies into this screen and they work to provide an excellent experience. Despite the Z1 Compact being a smaller device, it also comes with the full range of technologies from Sony.

The resolution on this device, however, is only 720p, but it still will be able to boast around 350 PPI in pixel density.

The 20.7 megapixel camera is one of the standout aspects of the phone. Not only is it capable of capturing a lot of detail in the pictures, but it also comes with a very intelligent scene selector as well. Putting it into auto mode solves the needed to modify scene settings. The phone simply takes care of it. It also comes with a dedicated camera button, which is a feature that is not offered by most high-end phones right now. The camera offers numerous features including 4K video recording, although this is not present in the Z1 Compact.

The only disadvantage of the camera will be its lack of major settings when the picture size is about eight megapixels. This, at times, spoils the fun of having a 20.7 megapixel sharpshooter at the back.

The two devices come with very powerful hardware specifications at the heart. Both use quad core processors from the snapdragon range running at more than 2.1 GHz speeds. The Xperia Z2 is also equipped with 3 GB of RAM, while the Z1 Compact comes with 2 GB.

The slightly older Xperia Z1 Compact retails at around $450 compared to the $700 price of the recently launched Xperia Z2.

Battlefield Hardline got delayed till early 2015, which denotes that the game may get released in the month… 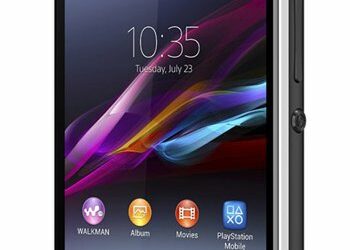 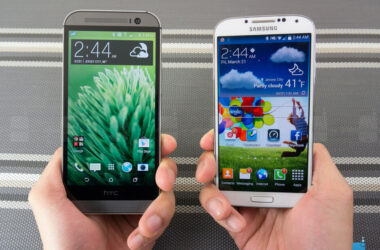