If you already own one of the most sought after games in recent times, you might have come across a bug or two.

The issues related to Watch Dogs is not isolated for the PC platform but has been found on every other platform it got released. Recently, Uplay login problems stopped players from accessing the game through their Xbox Live account while PC gamers hardly had the opportunity to login. Ubisoft is solely responsible for this DRM issue because Uplay servers have been giving trouble for years now but every time they release a patch, instead of finding a permanent solution for this problem. The newest problem that the team of developers is facing is related to a loading screen bug. Players have been repeatedly reporting that they are permanently stuck at the loading screen and the game wouldn’t allow them to pass through. Earlier, it was presumed that this was a random issue faced due to hardware trouble but in their latest tweet, Ubisoft confirmed that this is officially a bug that needs fixing.

Releasing a pair of tweets, Ubisoft apologized for the issue that has been spoiling the game play experience. They confirmed that a new patch is under development which will be rolled out shortly to multiple platforms to fix the Uplay problem. So far, it was only the PC players who were facing too much trouble because of Watch Dogs – ranging from stuttering graphics to inability to log on to Uplay. The console gamers have now joined the bandwagon with this new loading screen bug. In their Twitter feed, the company has encouraged players to raise a ticket at Ubisoft support page. The developers are now trying to isolate the issue and find a permanent fix for it.

The chief cause of this problem is said to be associated with Uplay rewards section based on the complaints received from players. A large number of players have confirmed that they find this loading screen bug show up after they have redeemed Uplay content. The problem has been identified on all platforms including Xbox 360, PS3, PS4, Xbox One and PC. Despite such a bad opening with over a dozen bugs affecting the game play experience, Ubisoft has managed to sell over 4 million copies of Watch Dogs so far. They have proposed a massive target of six million in the next couple of weeks which will make it one of the best-selling IPs in their history.

Assassin’s Creed III holds the record by selling six million copies in its lifetime which the new IP is about to reach within weeks since its release date. The game generated enough interest because of its open world element and the fact that it’s a next gen game designed for PS4 and Xbox One platforms. If the company could ardently work and find a way to fix all these annoying bugs, they are sure to generate more sales and set an all-time record for the biggest selling IP in Ubisoft history. 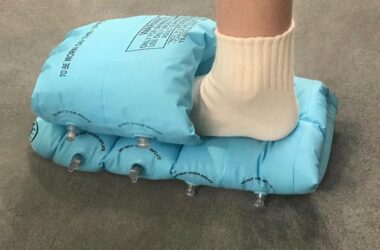 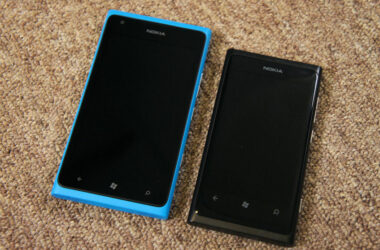