If you have been trying to pick between Sony’s Xperia M and Nokia’s Lumia 625, we have created a comparison between the two for you, hopefully making your life easier and helping you with the difficult decision.

The Sony Xperia M will come with a Krait processor (dual core) that works at 1 GHz in addition to the very nice Qualcomm chipset found under the name of Snapdragon S4 Plus MSM8227. The smartphone will also feature 1 GB of RAM, and 4 GB of internal storage (this memory is expandable up to 32 GB with the help of a microSD card). Sony’s device runs on the Android Jelly Bean OS.

We know that Nokia Lumia 625 comes with the same Krait processor (dual core, clocked at 1.2 GHz) but with a different chipset: the Qualcomm Snapdragon MSM8930 one. The device disposes of 512 GB of RAM, as well as a very impressive 8GB internal storage (the memory can be expanded up to 64GB via microSD card). While the Lumia 625 runs on the Microsoft Windows Phone 8 OS, we find that the operating system can be upgraded to the Windows Phone 8 Black version.

When it comes to this category, the devices have the same important factors checked: a 5MP rear camera which has features as LED flash and autofocus, and an additional front camera – which is a VGA camera.

If you are big on battery life, the battery might be just as important as the hardware the smartphones feature. Well, you will find that the Nokia Lumia 625 has a better lasting battery: the Li-Ion 2000 mAh battery. This battery is approximated to last you around 15 hours (+ 10 minutes) of talking time on 3G.

The Sony Xperia M doesn’t fall that far behind, the device sporting a Li-Ion 1750 mAh battery which will last you up to 9 hours of talking time on 3G. 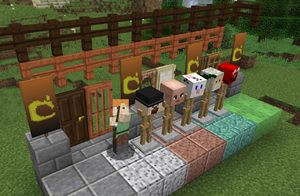 Minecraft 1.8 Release Of Bountiful Update Next Month With Powerful Graphics

After months of work on the Minecraft 1.8 Update, Mojang has finally come with the first pre-released build… 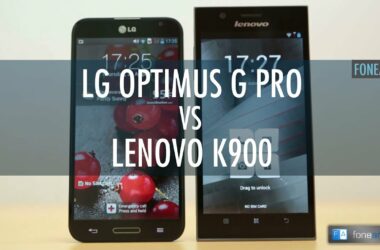 Samsung is known for getting better every year with its new launches. With the launch of Samsung Galaxy…