The first phone from Samsung using the Tizen OS, instead of the Android, is being released at the Tizen Developer Conference being held in San Francisco in June this year. The phone is called the Samsung Z and will first be released in Russia somewhere around August this year. The phone is a mid range device, offering a screen of 48 inches and a resolution of 720p. A Snapdragon 800 Processor powers it. The most interesting aspect of this new phone is that it runs on Tizen, which borrows many features from the TouchWiz Android, but adds some twists.

The Tizen OS in Samsung Z takes a lot of its features from Galaxy Android device. The OS is flat in appearance and the widgets can be seen in the four home screens. The notification bar is found on the upper portion of the display. When you swipe downwards, you can view the shortcuts as well as other settings. A dock is seen at the screen bottom having 8 round icons. When you swipe upwards, you can view all the apps on the phone, whereas this feature is not available on the TouchWiz of Android. The 8 icons can be seen even when you move through the several screens with other apps. It remains constantly in view along, including the home button, the back and the menu buttons.

A Feeling of Deja Vu

Those who are used to the Android OS will find the Tizen OS on Samsung Z very familiar. If you want to check out the recently accessed applications, you have to merely give a long press to the home button, similar to the Galaxy Note 3. Most of the applications that are pre-installed in the phone are also similar, but not so refined as in the Android OS. The S Note, the Contacts, Messages and other pre-installed applications all offer a feeling of déjà vu, rather than something new. The camera application also has the same modes, such as the Best Face and the Beauty Face, similar to those on Android devices.

The Tizen OS on the Samsung Z also offers many mini applications, such as the camera, the calculator and the video player. You can place these applications wherever you wish on the home page. The user has to tap on the particular application and a small window opens up on the upper part of the home screen. Whenever you make a change to the wallpaper photograph, the Samsung Z automatically changes the color of the menu environment to suit the color.

The Samsung Z looks sleek and stylish. It also has an IR port, so that you can use it like a remote control for your television. The dimensions are 5.44x 2.75x 0/33 inches. It is small and thick and weighs 4.8 ounces. The phone has a resolution of 1280 x 720p, Super AMOLED display.

It is powered by a Qualcomm Snapdragon 800 Processor, clocked at 2.3 GHz and combined with a RAM of 2GB. The storage is 16GB, but the microSD card enables additional storage up to 64 GB. The rear camera comes with a resolution of 8 MP, with Flash and beneath it is the heart rate sensor feature. It also has a front camera of 2.1 MP. The Samsung Z comes with a battery of 2600 mAh and features an ultra power saving mode, offering 12 days of battery life. 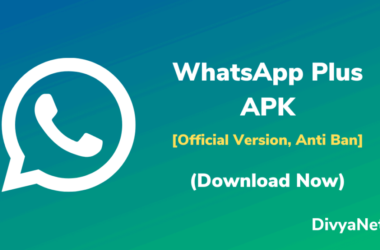 Whatsapp Plus 5.65 is a version of WhatsApp. It features several improvements and additions like color change, quality… 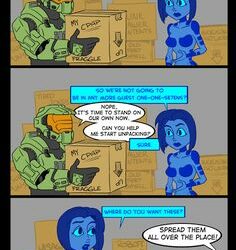 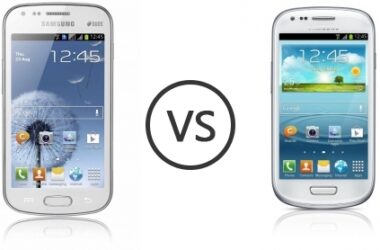