Samsung has been making a lot of strides in the tablet segment and they have certainly come a long way since the first generation came out to compete with the Apple iPad.

This is once again proved by the latest generation of the tablet PCs featuring a 7 inch display. The Galaxy Tab 2 7.0 was the second generation tablet, while its successor – Galaxy Tab 3 7.0 – came out in July 2013.

A major area where the two tablets are different is the design, which is now more modern and in tune with the latest trends. Despite being feature rich when the iPad was launched, Samsung was unable to compete primarily because of the design. Alongside the iPad, the Samsung Galaxy Tab looked a little outdated. This is also the case with the second-generation device, but things have massively improved with the Galaxy Tab 3 7.0.

Despite making those changes, Samsung has slightly let down prospective buyers by offering a very poor resolution – in comparison with the modern trend. The screen space of 7 inches makes the device compact, but the resolution of just 600 x 1024 pixels means that the device is nowhere near the iPad in terms of pixel density. The two generations of the Samsung Galaxy Tab, though, have an advantage in terms of price.

The Galaxy Tab 3 7.0 has just been replaced by the fourth-generation model, which has seen the prices drop to about $170. This makes it one of the value for money offerings in the tablet segment, while the Galaxy Tab 2 7.0 retails at around $120 out of any stock that is left. This is in contrast to the iPad that will sell for more than $400 depending upon the specifications.

One of those specifications will be the camera, which is provided just to ensure that the device has a means of taking decent photos. As a result, the device does not offer too many features on its 3.15 megapixel camera. It is, however, designed to take decent pictures and it will do the job.

The second and third generations of the Galaxy Tab 7.0 feature the Android Jellybean operating system. Considering the processor specifications and the amount of RAM available, it is highly unlikely that these products will receive the latest KitKat version. The two devices offer 1 GB of RAM, while the dual core 1 GHz processor from the Galaxy Tab 2 7.0 is replaced by a 1.2 GHz dual core processor on the Galaxy Tab 3 7.0.

They will be able to provide multimedia and gaming experience for an entire day due to the large 4000 mAh battery. 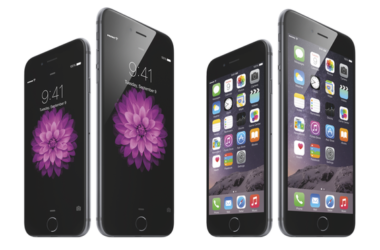 Every time a new model by Apple is launched, it creates a big stir in the market. It…

We’re long past the point where the most popular tablets had 10 inches worth of display, and the… 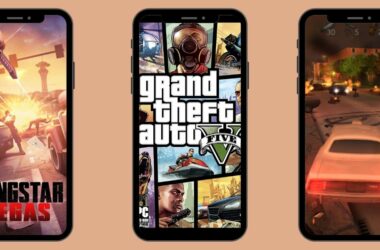