The S5 is one of the most anticipated phones of the year; so let’s see how it differs from the S4.

The design has changed from the hard plastic of the S4 to a soft touch plastic available in a fresh set of colors, like copper, gold and shimmer white. The S4 is more compact, whereas the S5 is wider at 2.86 inches compared to S4’s 2.75 inches. It is taller at 5.59 inches compared to 5.38 inches and thicker at 0.32 inches compared to 0.31 inches of the S4. In addition, the phone has IP67 certification and is both water and dust resistant. The signature physical home button still remains. A fingerprint scanner and a heart rate monitor are additional features lacking in the S4. The fingerprint scanner can be used for security of your phone and also for authenticating PayPal payments.

The screen of the S5 is also bigger at 5.1 inches compared to 5 inches of the S4. The S5 has an AMOLED display with a resolution of 1080 x 1920p, similar to the S4. However, the pixel density is slightly higher in the S4 at 441ppi compared to 432ppi of the S5. Both screens are sharp and render crisp and clear text and pictures. Both screens are super AMOLED, but the S5 brings in some additional power efficient features. The S5 is also easier when used in bright sunlight. Viewing angles are good in both the phones.

The TouchWiz interface of the S5 has been improved and it is easier to use. The S Health application is also able to get data for health and fitness. The latest version TouchWiz Nature, UX 3.0 runs with the Android 4.4 KitKat version. The S4 is also to be updated to the latest version of TouchWiz very soon. The S5 has improved, by having bigger icons with quick settings offering visual clues to the user for adjusting the settings. Keyboard experience is equally good in both the phones. The S Health helps you measure your heart rate, the calories you have burned and calculate daily steps and so on.

This is a new feature on the S5, not present in the S4. It is present in the back of the phone, below the camera. The user has to put his finger on it, whereby infrared light is beamed up for monitoring the change, reading the heart rate. The readings are accurate, but the person must be silent when measuring and wait for a few seconds. The Download Booster is another feature of the S5. It uses the 4G connection in combination with Wi Fi offering quicker downloads of bigger files.

The S5 comes with the latest quad core Snapdragon 801 chip and is much faster than the Snapdragon 600 Silicon in the S4. The Qualcomm is the version that will be available all over the world. The benefits of the new chip in the S5 are that it is easy to capture 2K video and decoding facilities. It also enables quicker memory transfers. Both the phones have the same RAM of 2 GB, but the S5 makes use of the Krait 400 processor with a higher clock speed of 2.45 GHz, compared to the 2.7GHz of the S4.

Though the S5 is not a radical upgrade on the S4, there is a gradual evolution. The Snapdragon 801 chip is faster and there is enhancement in the camera technology, introducing the ISOCELL sensor. TouchWiz user interface has also received some changes and new features have been added. It is expected to be available at a price of around $1000 compared to the S4 at around $570 for the 16GB version. 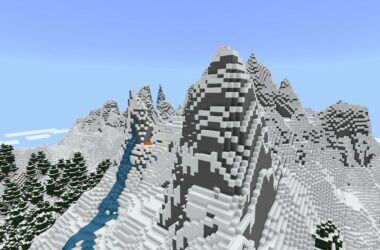 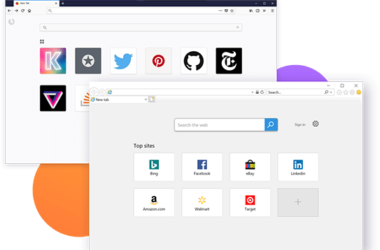