The S4 and the S5 are two of the most popular smartphones, despite of their high price. But if you want high quality, then you have to make sacrifices. These smartphones are very powerful, have incredible cameras and long lasting batteries. The HTC, on the other hand, offers a fast web browsing performance and impresses with its metallic appearance. We’ll make a triple comparison, to see which smartphone is worth buying.

Although all three of these smartphones support the same resolution – 1080x1920pixels, the winner of this category is clearly the Galaxy S5, with a 5.1inches Super AMOLED screen. It is followed by its predecessor which has a 5inches Super AMOLED display, and on the third position we have the HTC One, with a 4.7inches Super LCD3 screen.

In conclusion: the S5 has a larger display, but the S4 is slimmer and lighter.

The Galaxy S5 has a very fast processor, which is a 2.5GHz quad core krait 400, and it benefits of a Qualcomm MSM8974AC Snapdragon 801 chipset. This phone has two variants of internal memories: 16 and 32GB, expandable up to 128GB.

The HTC One comes with a slightly more inferior, which is a 1.7GHz quad core krait 300 and the graphics are handled by a Qualcomm APQ8064T Snapdragon 600 chipset. It has two variants of unexpandable memories of 32 and 64GB.

The Samsung models, as well as the HTC One smartphone are running on the Android platform with 2GB of RAM, but on different versions. The Galaxy S4 and the HTC One are older, so they run on the Jelly Bean version, while the Galaxy S5 comes with the KitKat version installed on it.

So, the S5 is superior to both of the other phones with its 2800 mAh battery, being followed by the S4 with its 2600 mAh battery and the HTC One finishes the race on the last place, again, with its inferior non-removable battery that has the capacity of 2300mAh. 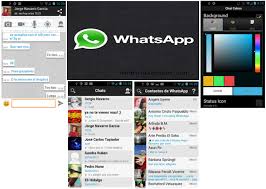 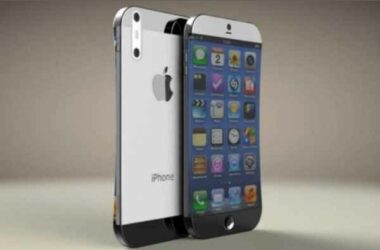 Apple Incorporated has officially announced the release of its latest smartphone in August, a month ahead of people’s…

Microsoft Discusses Everything about Halo 5 But Not Release Date

The publishers of the much touted exclusive of the console, Microsoft has been constantly talking about everything related…