HTC joined the mainstream of 2013 with its tablet called One Max, a huge device perfect for gaming or watching movies. This is the successor of the HTC One, but its back cover is made of plastic. It has a fingerprint scanner, while the S4 doesn’t. The advantages of the S4 are its removable battery and the fast processor, and the fact that it costs less money.

The One Max is the first phablet from HTC, and it comes with a massive display of 5.9inches, which is a Super LCD3 screen that renders a resolution of 1,080×1,920pixels, the same resolution supported by the 5inches Super AMOLED screen of the S4.

The One Max is powered by a 1.7GHz quad-core Krait 300 processor and the chipset is Qualcomm APQ8064 Snapdragon 600. The two variants of internal memories: 16 and GB can be expanded up to 64GB.

The Galaxy S4 has a quad-core 1.6GHz Cortex A15 and another quad-core 1.2GHz Cortex A7 processor, while the chipset is Exynos 5 Octa 5410. This smartphone has three variants of internal memories: 16 and 32GB expandable up to 64GB and a 64GB variant.

Both of these devices are Androids and run on the Jelly Bean version with 2GBof RAM. 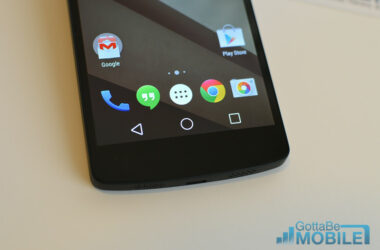 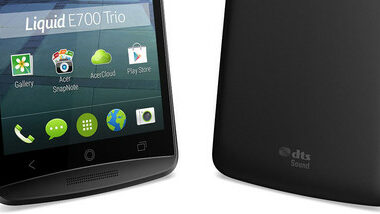 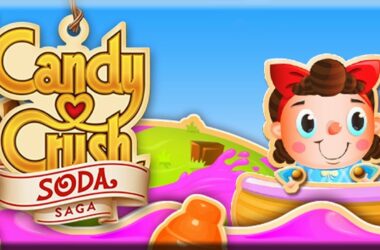