If you’re not sure what to choose between Apple’s iPhone 5S and Samsung’s Galaxy S4 Active, here is a comparison between the two to help you make a decision and establish which one is the better choice for you.

On the other hand, Apple equipped its smartphone with an IPS LCD LED-backlit display which has 4 inches. The resolution that this device can render is of 640 x 1136 pixels, inferior to the Samsung. The handset presents itself with the following dimensions: 123.8 x 58.6 x 7.6 mm. There is quite a difference between the weight of the S4 Active and the one of the iPhone 5S, the last device only weighing 112 g.

The processor that powers the Samsung Galaxy S4 Active is the Krait 300 which is a quad core clocked at 1.9 GHz. The chipset included in the package is the Snapdragon 600 APQ8064T model from Qualcomm. The handset supports 2GB of RAM and 16GB of internal storage (if you choose to use a microSD card, you can expand your memory up to 64GB). The operating system for this device is the Android Jelly Bean.

The processor that powers the iPhone 5S from Apple is a dual core cyclone one, which is clocked at 1.3 GHz. The chipset that comes along is the Apple A7. The handset supports 1GB of RAM and multiple options for internal memory: 16GB, 32GB and 64GB (this device does not include a microSD slot, so the memory is not expandable). The iPhone 5S runs on iOS 7.

Regarding the rear-facing camera, both devices have the same general features: an 8MP camera that features autofocus. The Galaxy S4 Active has a LED flash, while the iPhone 5S has dual LED flash.

Regarding the front-facing camera, the Samsung Galaxy S4 Active has a better camera of 2MP, while the Apple device comes with a 1.2MP camera. 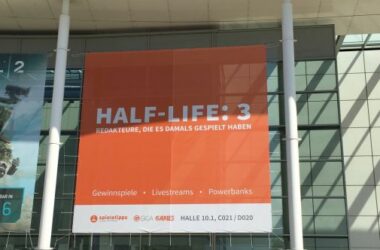 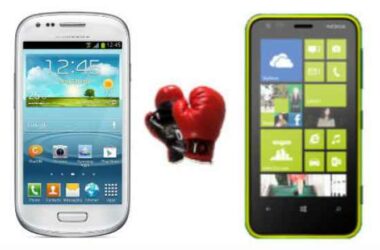 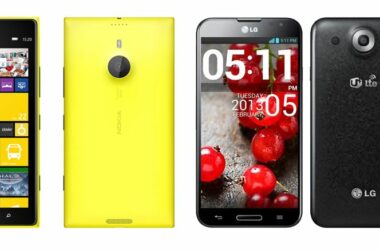