The Samsung Galaxy Grand Neo and the Galaxy Grand 2 are two phones that don’t excel, but they’re not mediocre either. The Grand 2 has slightly superior specs – a better camera and battery and, of course, a higher price. But if you don’t care too much about this aspect, then the Grand Neo will meet the basic needs.

In terms of display sizes, the Galaxy Grand Neo is positioned somewhere between the Galaxy Grand 2 and its predecessor, being a smartphone with a 5.01inches TFT screen that renders only 480x800pixels. Samsung made some upgrades for the second generation of Galaxy Grand and opted for a slightly higher TFT display – 5.25inches, which is capable of supporting a resolution of 720×1,280pixels.

Being released around the same time period, these devices have another thing in common: they share the same 1.2GHz quad-core Cortex A7 processor, but they have different chipsets: the Galaxy Grand Neo has a BCM23550 chipset, while the Grand 2 comes with a Qualcomm MSM8226 (Snapdragon 400 chipset). These devices have 8GB of internal storage which can be expanded up to 64GB with a MicroSD card.

Also, they both run on the Android Jelly Bean OS, but the Galaxy Grand Neo is equipped with 1GB of RAM, while the Grand 2 has 1.5GB of RAM.

Don’t put your hopes in Grand Neo’s battery to lasts more than 11 hours if you intend to talk with your friends all day, because it has a capacity of only 2,100mAh. The Grand 2 was spoiled with a 2,600mAh battery, and with it, you can talk 17 hours, on 3G, continuously.

The Grand Neo costs 248 dollars on amazon.com. The price of the Grand 2 is 315 dollars.

Saying that Candy Crush Saga is an interesting game is an understatement. This is because this game has… 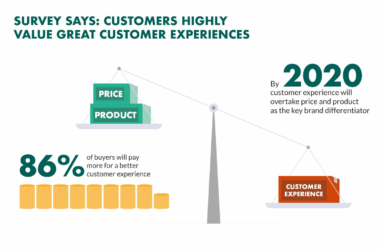 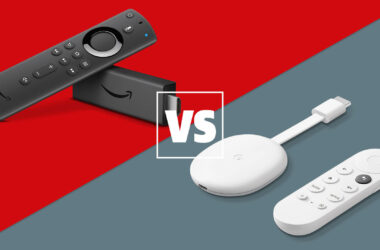