Samsungâs Galaxy Grand Neo comes with a Â Cortex A7 quad-core processor working at 1.2 GHz + the BCM23550 chipset. It has 1 GB of RAM, as for internal memory you can get it either in the 8 or the 16 GB version (these are expandable to 64 GB with a microSD card). The device runs on Android Jelly Bean.

Samsungâs second device, the Galaxy Grand 2, has the same Cortex A7 quad-core processor clocked at 1.2 GHz, but comes with the Qualcomm MSM8226 chipset. This device has 1.5 GB of RAM, and 8 GB internal memory (expandable by microSD card up to 64GB). Galaxy Grand 2 runs on the Android Jelly Bean operating system.

The Motorola Moto G is also equipped with the quad-core Cortex A7 processor in combination with the Qualcomm MSM 8226 Snapdragon 400 chipset. This device has 1 GB of RAM and can be purchased either with 8GB or with 16GB of internal storage, but the memory is not expandable. As well as the Samsung devices, Motorolaâs device runs on the Android Jelly Bean OS.

The Galaxy Grand Neo comes with a 5MP rear camera (autofocus + LED flash), while the front camera is a VGA camera.

The Galaxy Grand 2 has an 8MP rear camera (autofocus + LED flash) and a front camera of 1.9MP.

The Samsung Galaxy Grand 2 is equipped with a Li-ion 2.600 mAh battery (17 hours of talking time).

The Motorola Moto G is equipped with a Li-ion 2.070 mAh battery, non-removable (24 hours of talking time). 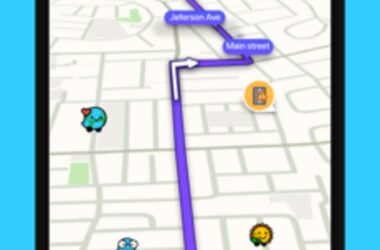 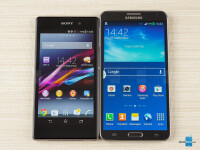